The "Bright Blue" Adidas Yeezy Boost 700 is the most vibrant offering of the silhouette yet.

Kanye West's Yeezy brand has made him one of the wealthiest people in the United States and all of this success is well-deserved. When Kanye first left Nike to join Adidas, there were people out there who were very skeptical but eventually, fans came back to Kanye's side and the brand hasn't looked back since. One of his most popular silhouettes is the Adidas Yeezy Boost 700, and to this day, it is still receiving new colorways.

The latest model to be shown off is this "Bright Blue" version which can be found below. In the image via Yeezy Mafia, we see how the upper is mostly covered in blue materials, all while the midsole is orange. From there, we have some white laces on top, all while some black tooling is laid up throughout the top. Overall, it's a pretty great model and if you're someone who has been looking for something new from the Yeezy brand, then these are definitely for you.

As for the release date, all indications suggest that these will be coming out on April 17th, which means these are just about three weeks away. Let us know what you think of these, and be sure to stay tuned for more sneaker news, coming down the pipeline. 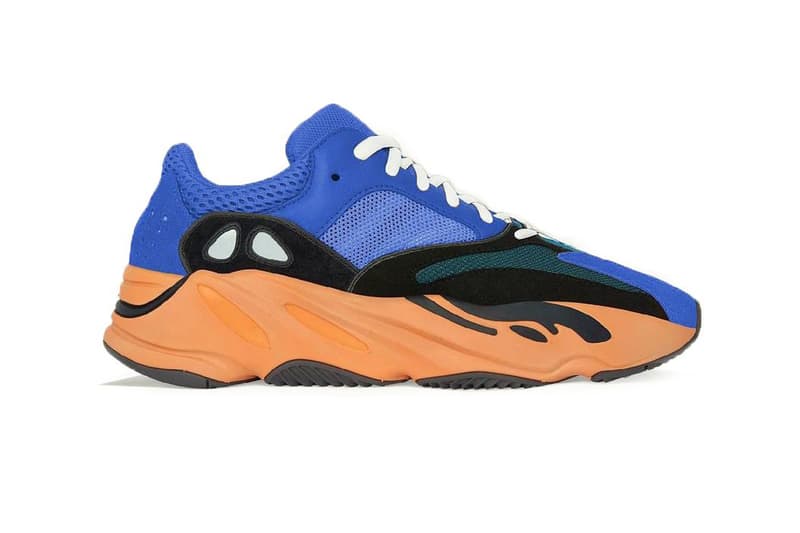 Method Man Demands To Know How New Rappers Are So Rich

Benny The Butcher "The Plugs I Met 2" Review