The Air Jordan 13 "Flint" is making its return in OG form after all these years.

Michael Jordan's final year with the Chicago Bulls began with the Air Jordan 13 and ended with the 14. When the 13 came out, there were a few OG colorways that defined the silhouette. One of them was the Air Jordan 13 "Flint" which was known for its white and blue upper with 3M details. The "Flint" offering received a retro last decade although it simply wasn't the same as it didn't come with the OG makings. With this latest retro, that's all going to change as the 3M upper is back in all of its glory.

Today, Jordan Brand unveiled a couple of official images of the shoe and you can check them out, below. If you're a fan of this sneaker, you will be happy to see everything is back in its rightful place, just as it should be. OG sneakerheads will be salivating over these and while they may not be super limited, they will still sell out fairly quickly.

If you're looking to cop them, you will have to wait until May 2nd of this year. The retail price is $190 USD so start saving now as you will get a fair chance at these in exactly one month from now. 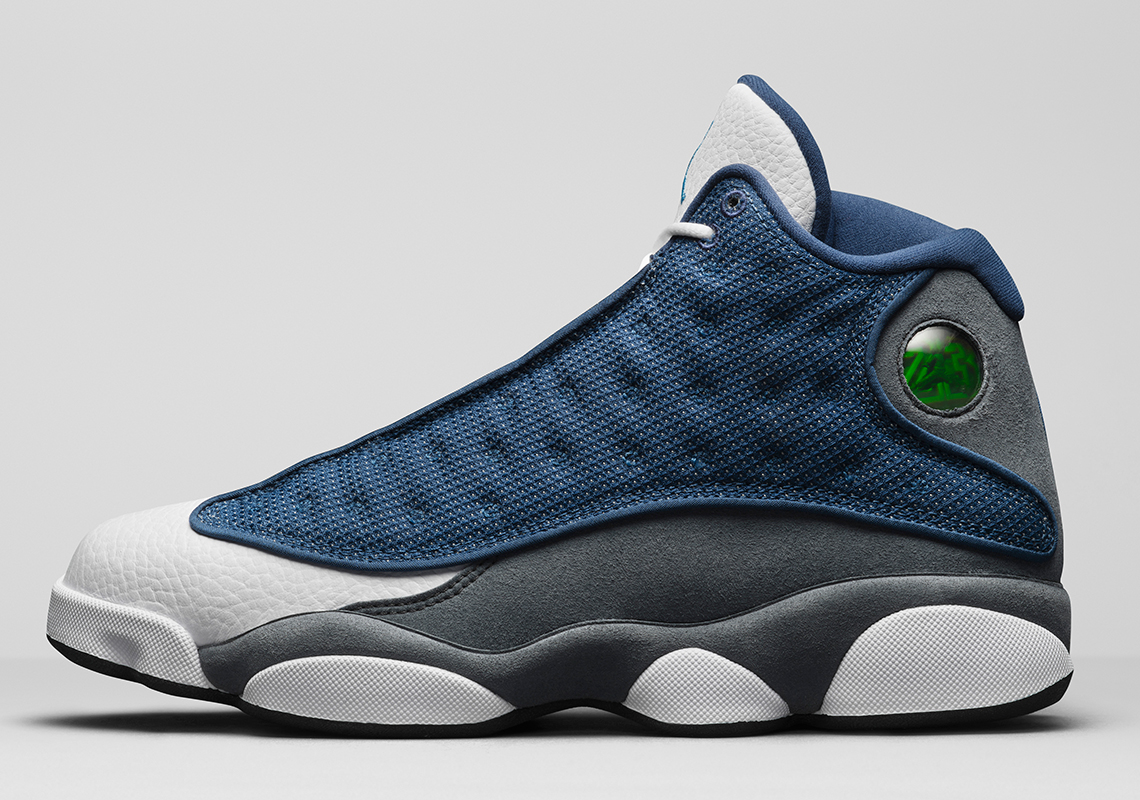 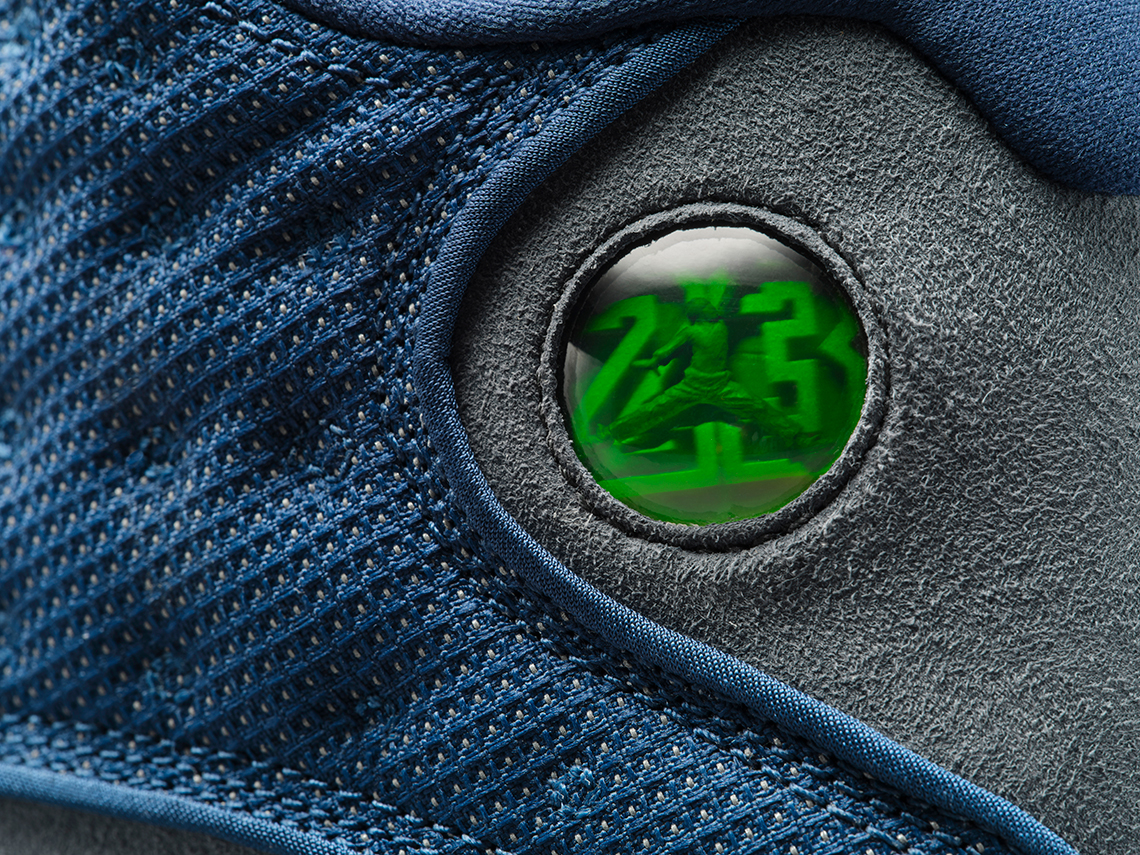