The new colorway is coming soon.

Over the last few days, there have been quite a few previews for the Jordan Proto Max 720, which mixes the Air Max 720's unique midsole, with the Jordan Proto React. For those who don't know, the Jordan Proto React is Jordan Brand's newest silhouette which takes on the same shape as the Jordan 1, but changes up the upper for a more utility-esque tooling, while giving the sneaker a large, chunky react midsole. It's a pretty interesting looking sneaker and now that we've gotten more of a sense of what the shoe looks like, Jordan Brand has been previewing some brand new colorways to keep us intrigued.

One of those colorways is the "University Red" model, which as the name suggests, has an all-over red upper. Pretty well every single detail, down to the velcro strap on the back comes in blood red. The midsole is a mixture of white and a creamy beige, which creates a cool contrasting effect with the red. 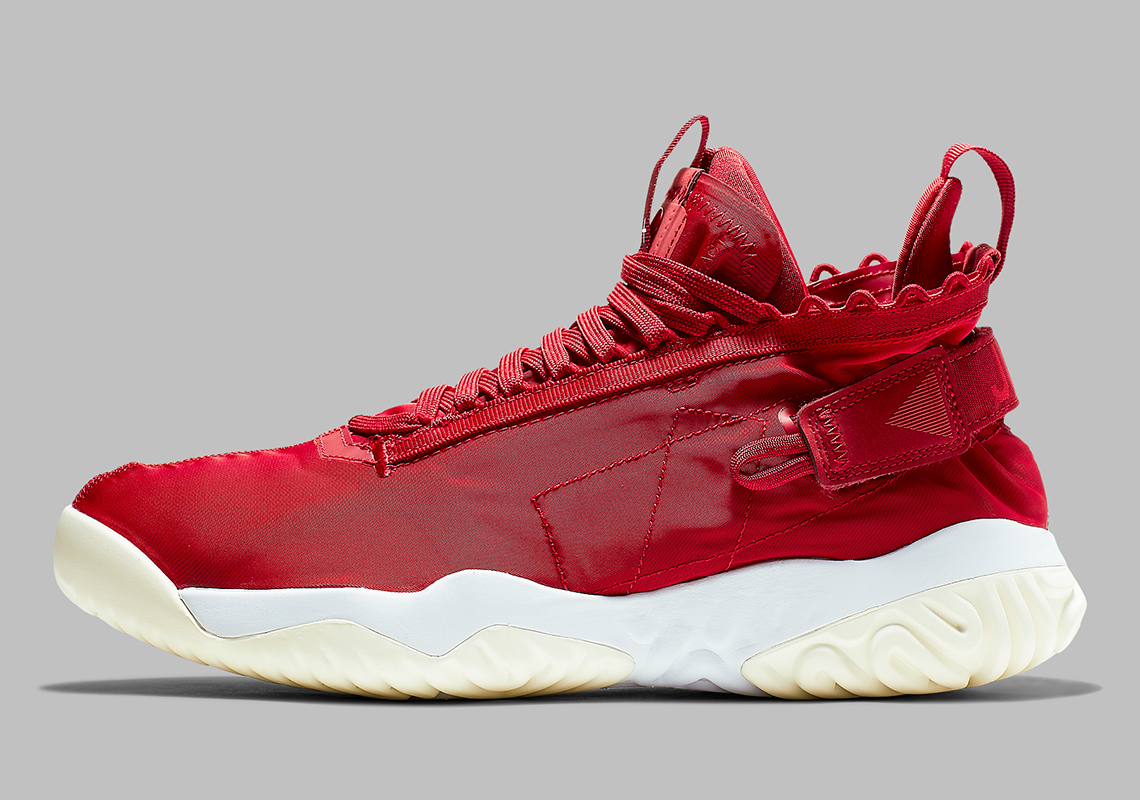 For now, there is no release date or even a price associated with these, although they are already starting to hit overseas retailers so you should be able to expect them to come out sometime in the near future. 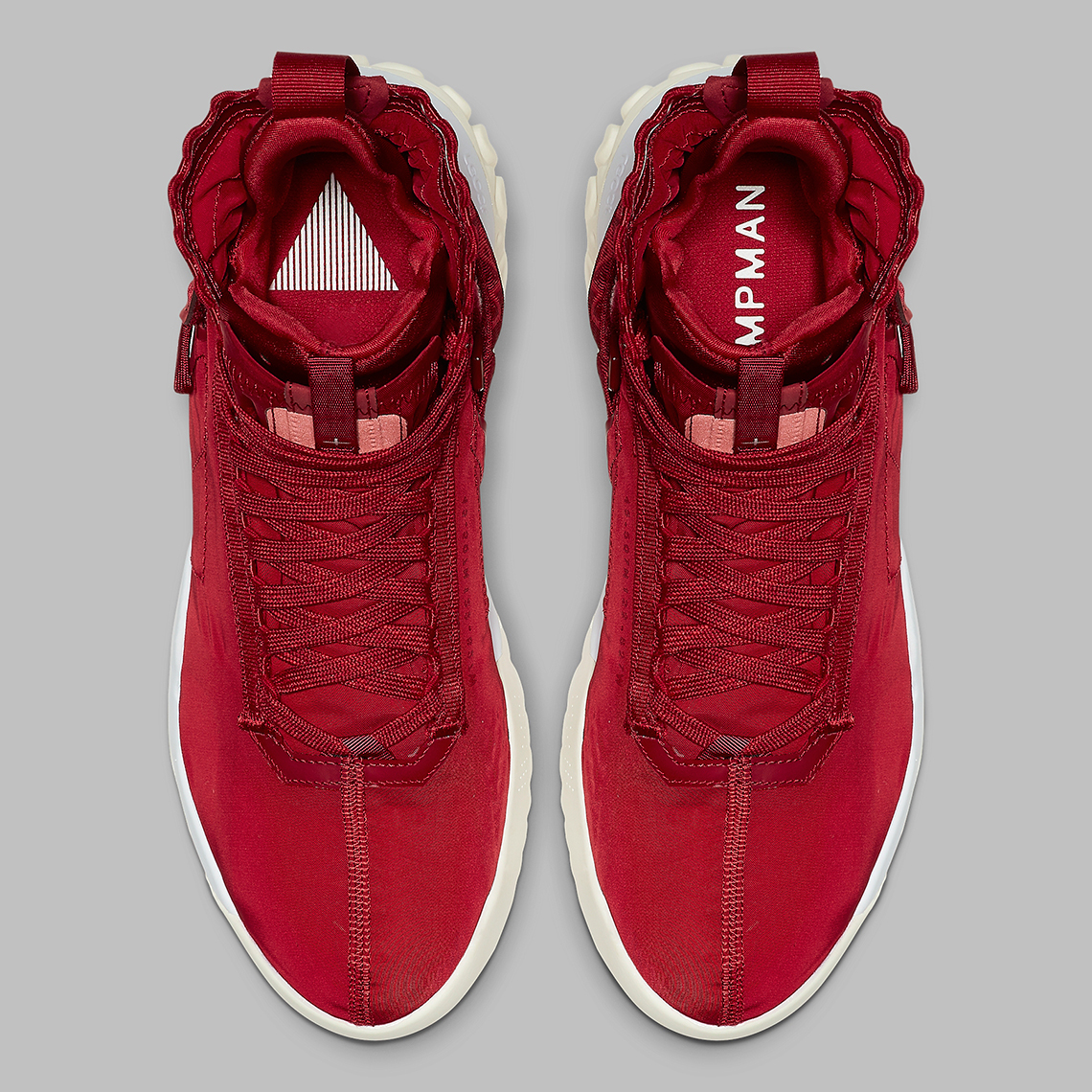 YNW Melly Pleads Not Guilty In Double Murder Of His Friends