Jerry Lorenzo has been one of the pioneers of the fashion industry over the last few years and his brand Fear Of God has done a phenomenal job at blurring the lines between streetwear and high fashion. When Lorenzo was enlisted for a collaboration with Nike, he brought those same design sensibilities with him and created the ultra-popular Nike Air Fear Of God 1. The sneaker is a basketball shoe that doubles as a fashion piece that can be worn off of the court.

There have been about half a dozen colorways released so far and unfortunately, we haven't gotten a new one in a while. Well, it seems like that's about to change as a recent release calendar stated that a new Nike Air Fear Of God 1 model would be coming out on December 1st. Thanks to some new photos posted to Instagram, we now know that the next colorway is going to be called "Oatmeal" thanks to its overall grey aesthetic. These are by no means official images but they do give us a good idea of what the colorway has in store.

Just like other Nike Air Fear Of God 1 colorways, the "Oatmeal" iteration is expected to cost $350 USD. 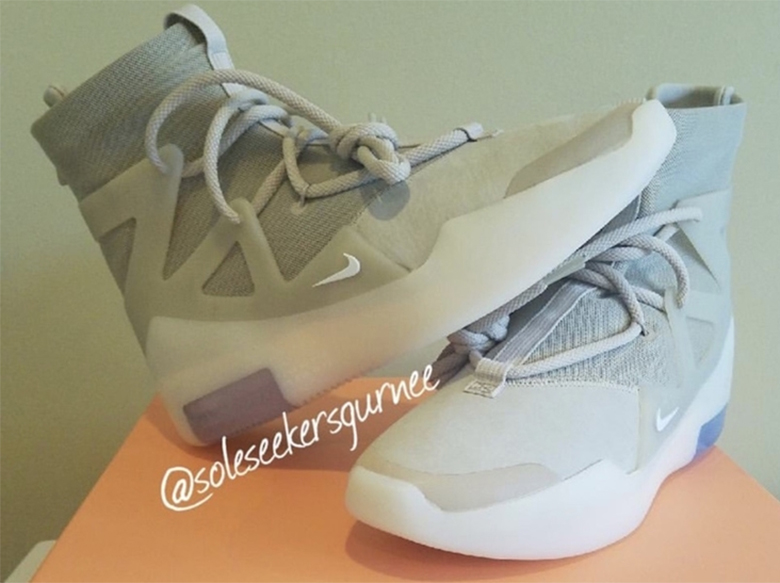 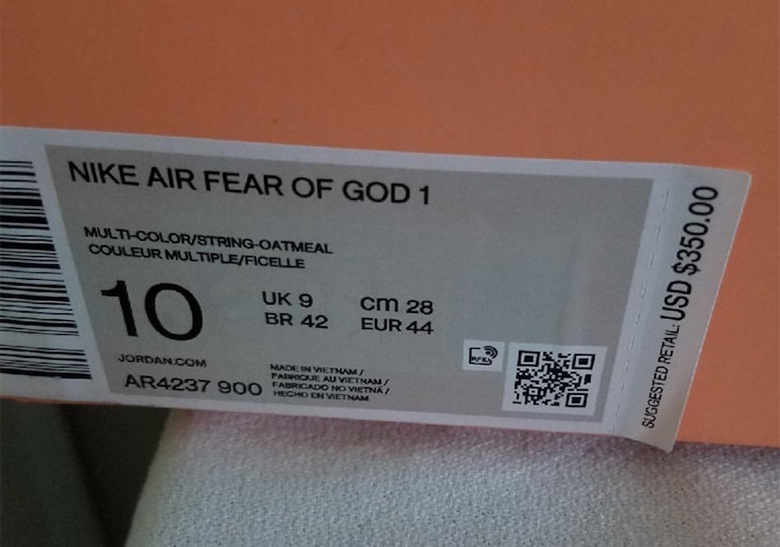 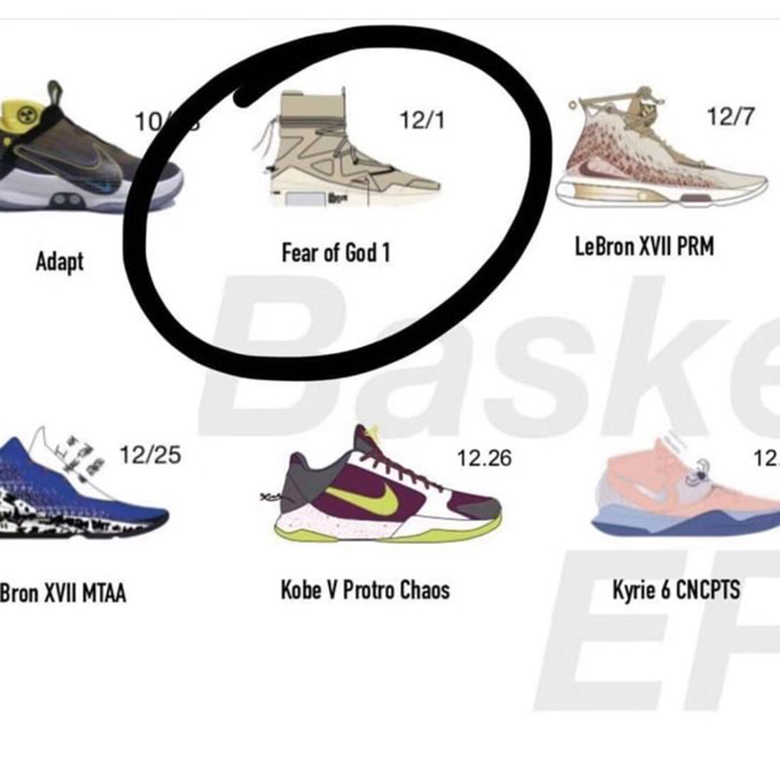