The Nike Air Max 1 is getting yet another colorway.

Tinker Hatfield revolutionized the sneaker game when he came up with the brilliant idea to make the air bubble unit inside of Nike shoes visible. Usually, the unit was completely covered by the material that made up the midsole but Hatfield thought it would be interesting to make a portion of it out in the open. Some thought he was crazy but the Beaverton brand ultimately came around and thus the Nike Air Max 1 was born. His influence has inspired the design for pretty much the entire Air Max line as each shoe has adopted the same aesthetic principle. Thanks to its iconic nature, the Nike Air Max 1 continues to be one of the brand's most popular shoes, with Nike releasing new colorways each and every year.

The latest colorway of the Nike Air Max 1 comes in an "Atomic Violet" color scheme that looks pretty clean based on the official pictures courtesy of Nike. The upper comes in a mix of white mesh and leather, while white is also found on the midsole. "Atomic Violet" hits are found on the suede that wraps around the sides and toe box of the shoe. Meanwhile, the Nike swoosh also adopts the lilac-esque color. 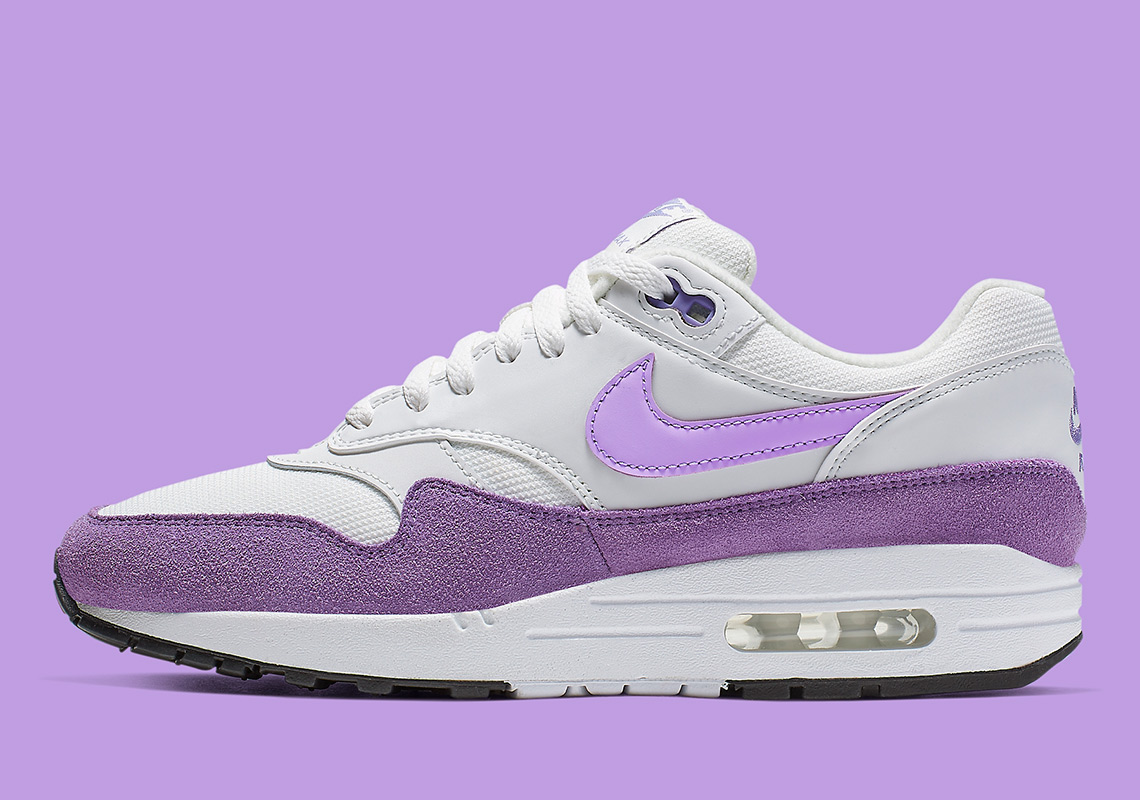 There is no exact release date for these just yet but expect them to drop sometime this month for $120 USD, according to Sneaker News. 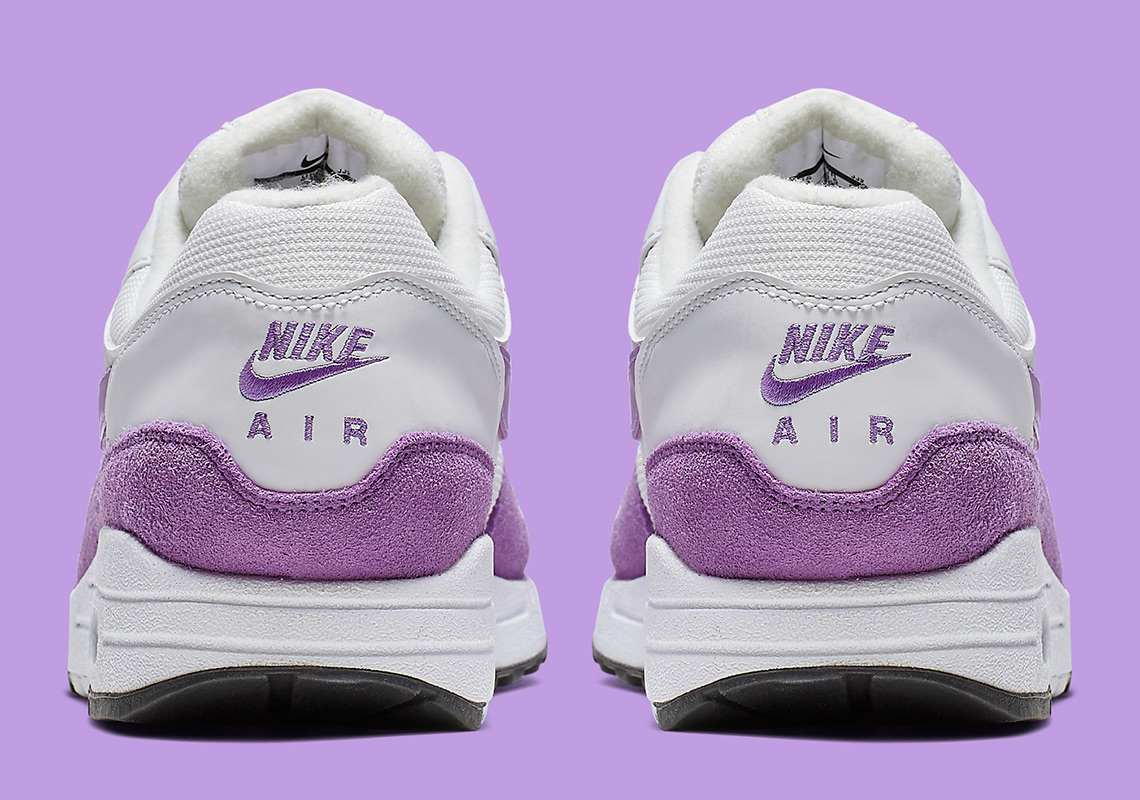 Charles Barkley Invites LeBron James To Join “Inside The NBA”