The new Air Max will officially release at the end of the month.

If you were to think about all of Nike's lines and collections over the years, the Air Max would probably stand out as the most important lineage of sneakers within the brand. It all started with the Air Max 1 back in the 1980s and in 2019, Nike unveiled the Air Max 720 to the world. Just a few months later, the Beaverton Brand is back with yet another new Air Max model which goes back to its roots. Instead of a chunky Air Max unit that takes up the entire midsole, Nike is going back to the more subtle Air Max units which characterized the initial models of the line.

This particular model is being called the Nike Air Max 200 and later this month, it will be released to the masses. One of the first colorways that will be dropped is being called "Royal Pulse" and the retail photos can be found below. The shoe is made up of mesh and suede material with black throughout the upper and the toe box while varying shades of blue make up the rest of the sneaker. Red lines the cuff and the tongue as a white midsole finished off the shoe. The Air Max unit is translucent but seems to be a dark shade that is somewhat close to black.

According to Sneaker News, these will see an official release on Saturday, July 27th for $120 USD. 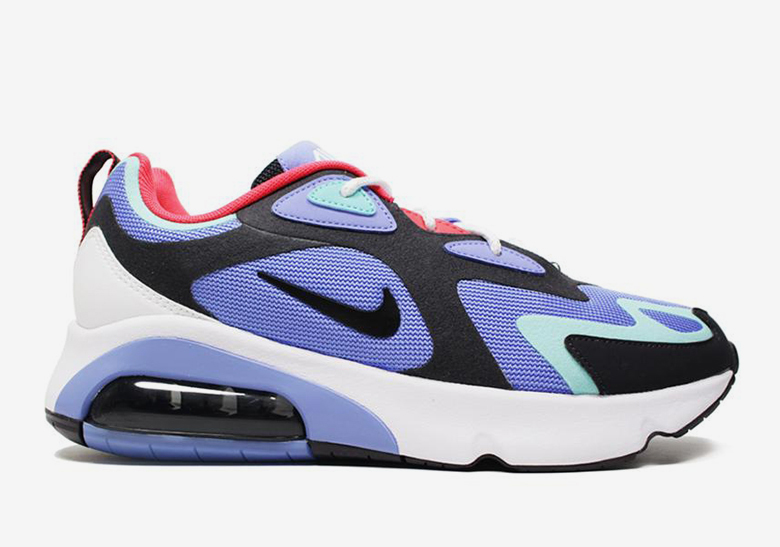 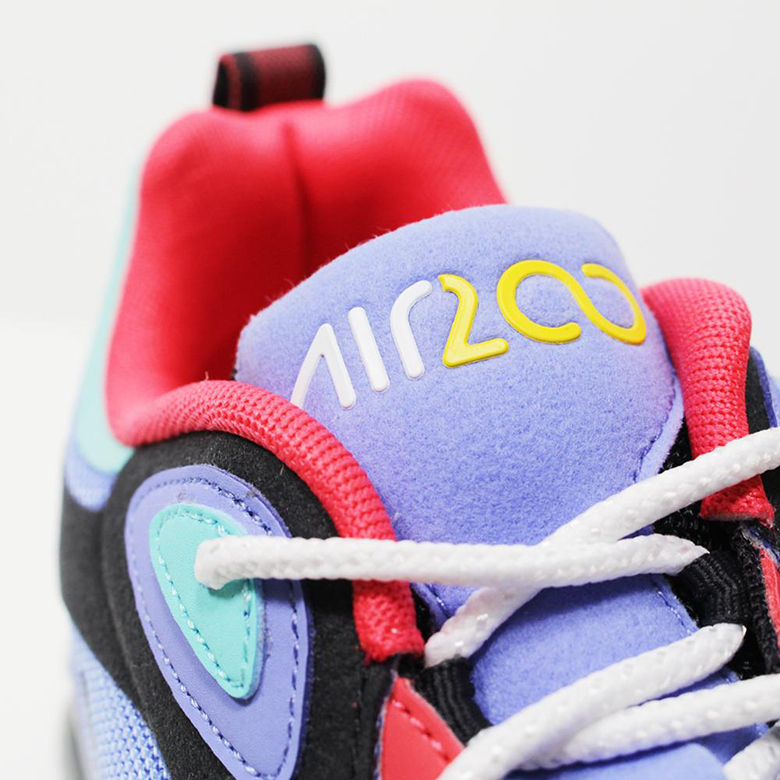 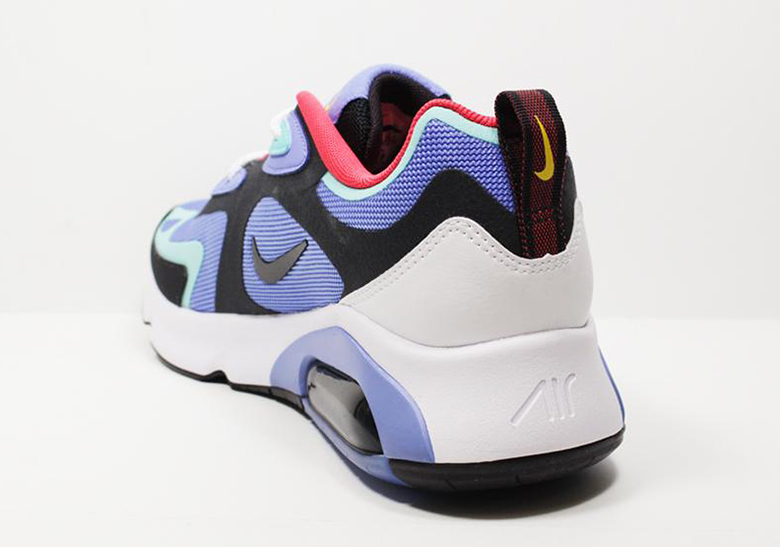 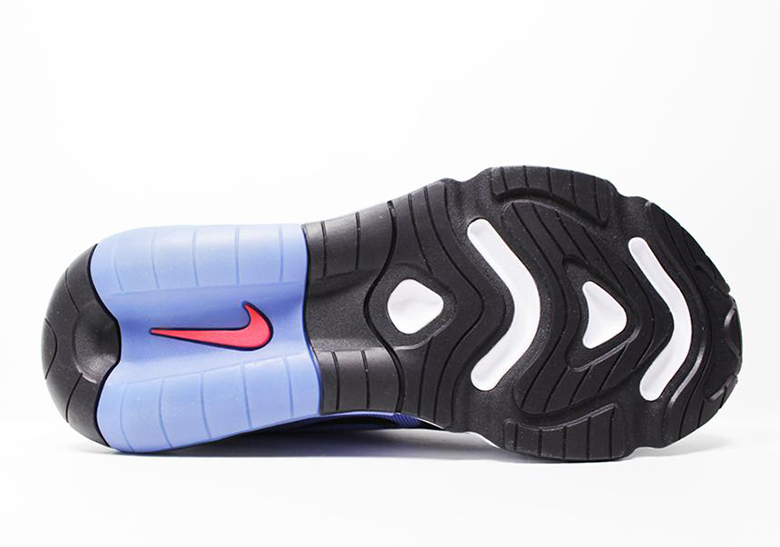