Nike is going all-in on the VaporMax 3.0.

Back in 2017, Travis Scott was given the task of debuting Nike's brand new sneaker, the Nike Air VaporMax. Coming in a "Midnight Blue" colorway, the shoe looked pretty weird. While it looked stylish, the midsole and outsole were made of multiple air pod units which looked otherworldly. Eventually, consumers came around on the VaporMax as the comfort provided by the shoe was undeniable. In the end, it became clear that these were going to be great for running and for going to the gym. Since the release of the original VaporMax, there have been plenty of colorways and retoolings, including a 2.0 and 2019 model. Now though, Nike is shifting focus to the 3.0 model and are releasing some new colorways to go with it.

The VaporMax 3.0 is different thanks to the pattern of the Flyknit upper. It appears as though the upper is made up of a pattern of parallel lines that lead to the back heel of the shoe. This latest colorway which is appropriately dubbed "Triple-Black" is super sleek and stylish and is a standard color for any new shoe model. Because it's such a basic colorway, these would probably be a great entry point into the VaporMax. 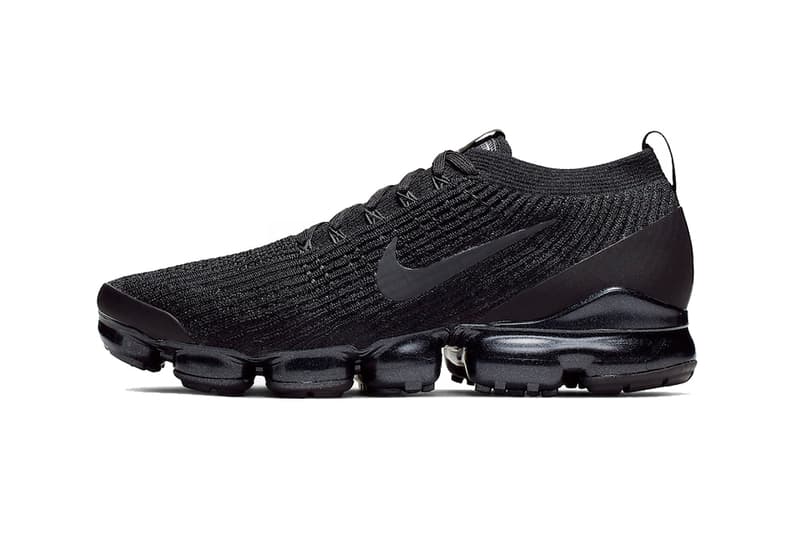 According to Hypebeast, these will be released sometime in March on Nike.com. A price has yet to be determined for the kicks. 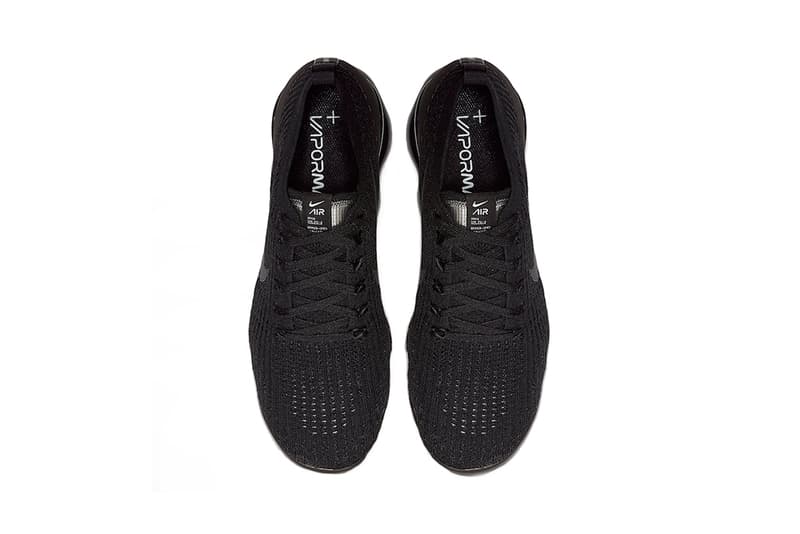 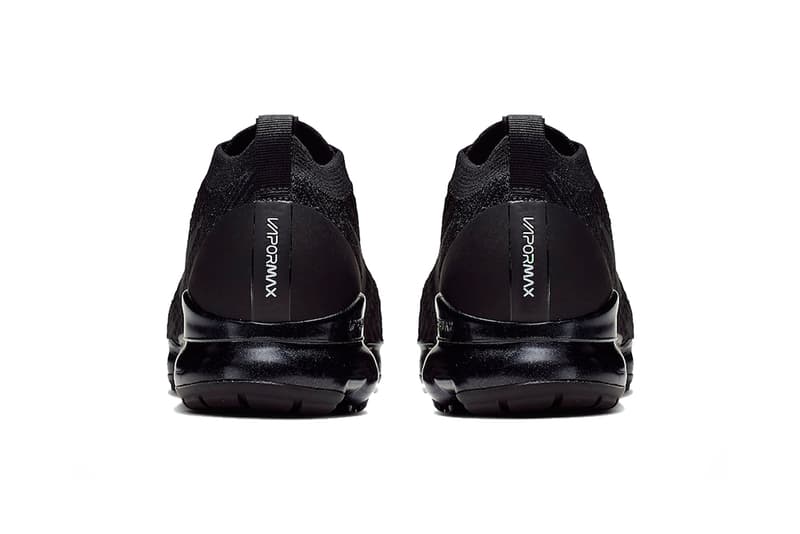