A new colorway is coming to the React infused Presto.

The Nike Presto is one of the more recognizable silhouettes in the Beaverton brand's arsenal and with 2019 in full swing, Nike is trying to inject the shoe with some more contemporary technology. React is their latest midsole material and now it will be put into the Presto which is also getting a bit of a makeover as far as the silhouette is concerned.

Numerous colorways of the Nike React Presto are slated for release, one of which is being dubbed "Brutal Honey." The shoe lives up to its name as it has an all-black upper, complemented by a honey mustard-colored lace cage. Yellow is found near the laces and on the back heel, as well as the midsole. The majority of the midsole is actually white, all while bees can be found on the insoles.

These shoes completely embrace the honey aesthetic and will be released on Thursday, May 2nd for $120 USD, according to Sneaker News.

Will you be copping? 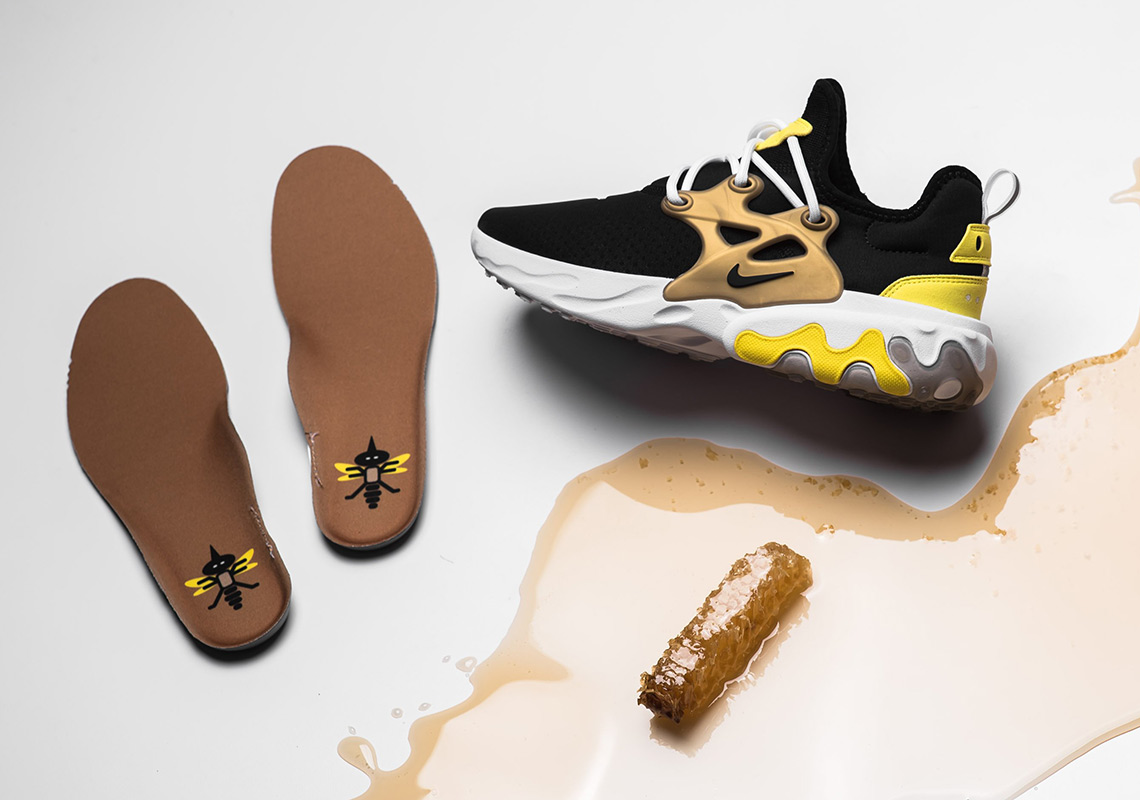 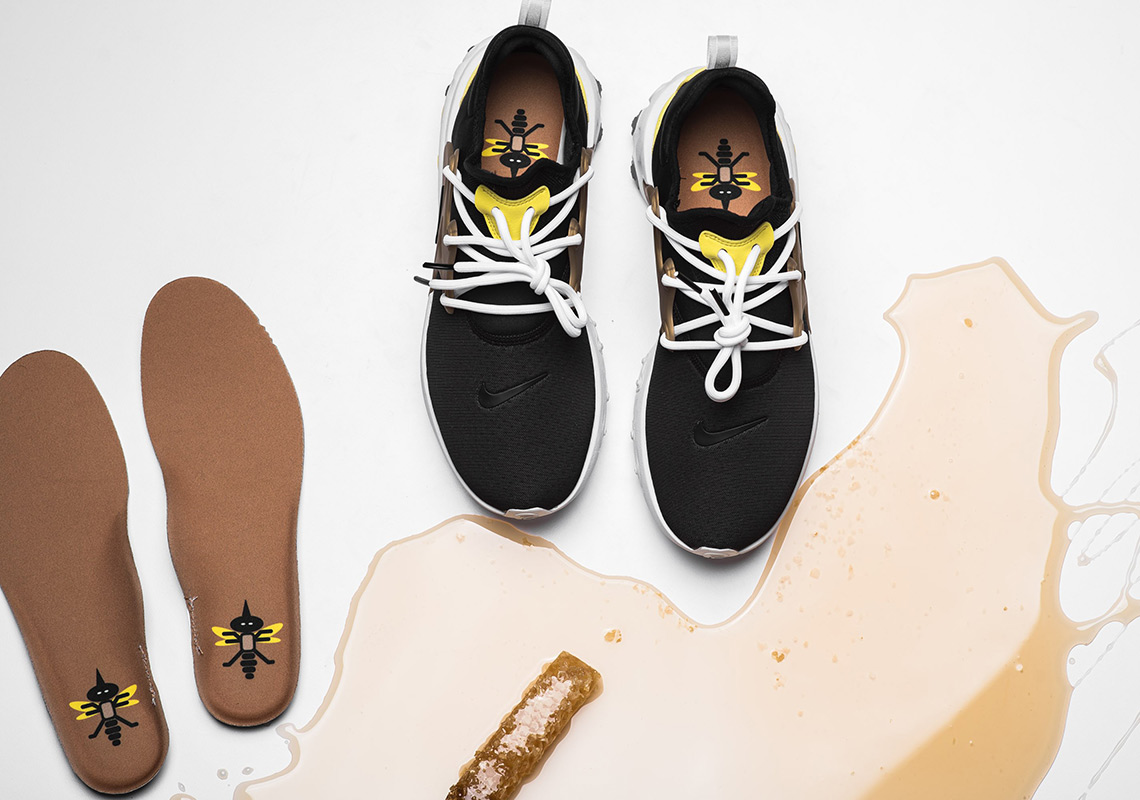 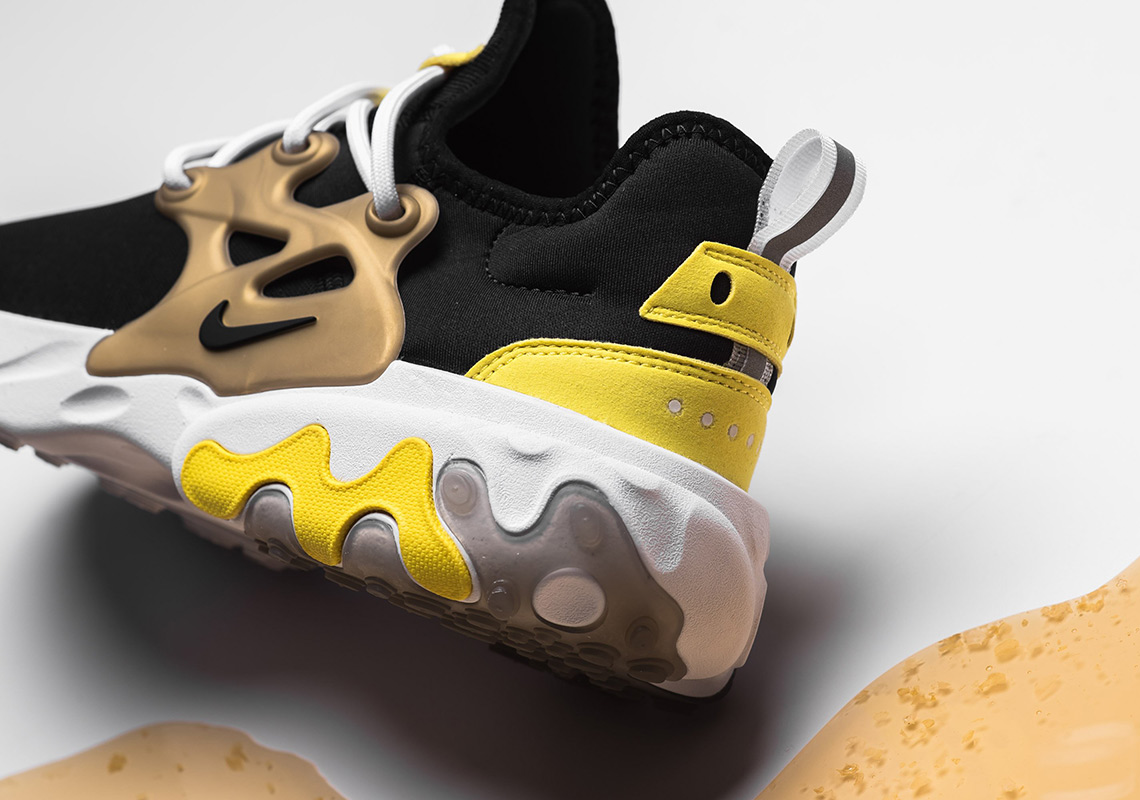