Reebok is bringing back a classic this year.

While the Reebok Instapump Fury has seen quite a bit of success as part of the Reebok x Vetements collab, it's been a while since we've seen the shoe as a standalone entity. Luckily for us, Reebok has decided to change that thanks to the fact that 2019 marks the 25th anniversary of the Reebok Instapump Fury's initial launch in 1994. The first colorway to come out will be in its OG form, a black, yellow, and red colorways that shows off the intricate details of the shoe. Now, Reebok is showing off two more colorways that consumers can expect sometime in the future.

The two colorways are fairly simple compared to the OG model. The first comes with a black upper that features patches of suede and mesh, while green accents help spice up the look. As for the second colorway, the upper comes in different shades of white as red and grey highlights dress up the rest of the shoe. Despite being fairly basic, these two colorways could prove to be a great introduction into the world of the Reebok Instapump Fury.

So far there is no release information for these so stay tuned for any updates as we will be sure to provide them. 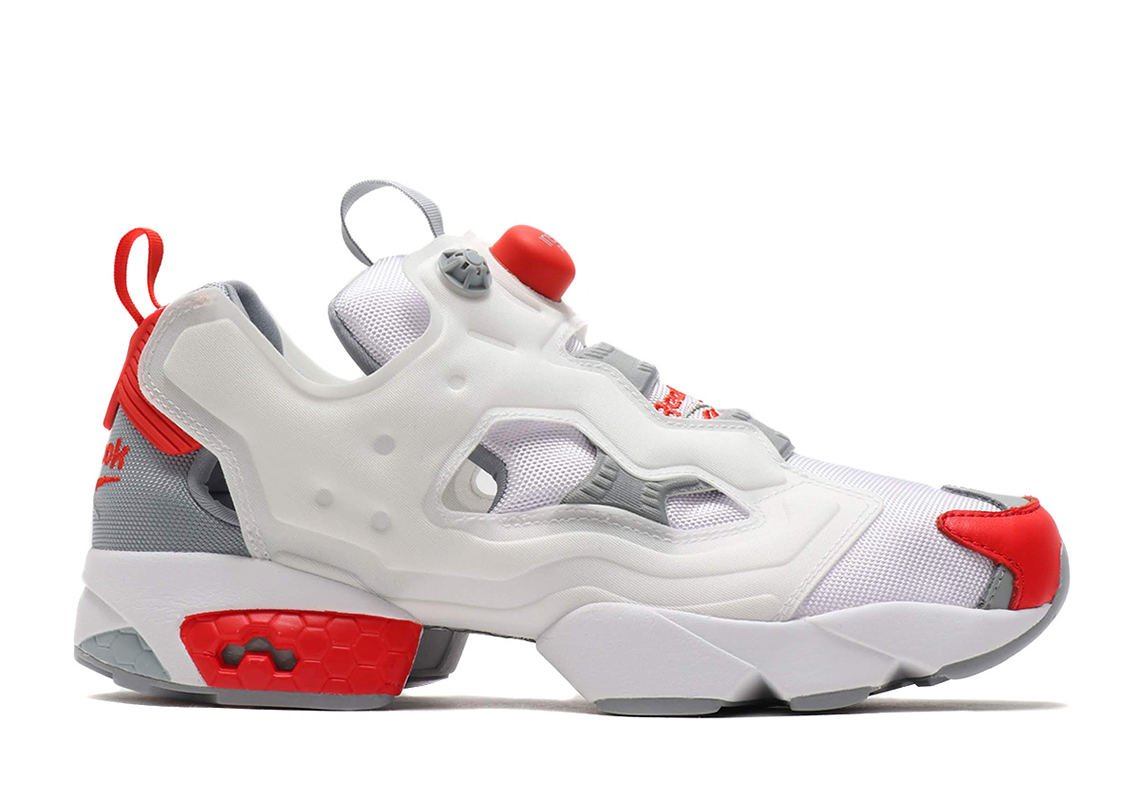 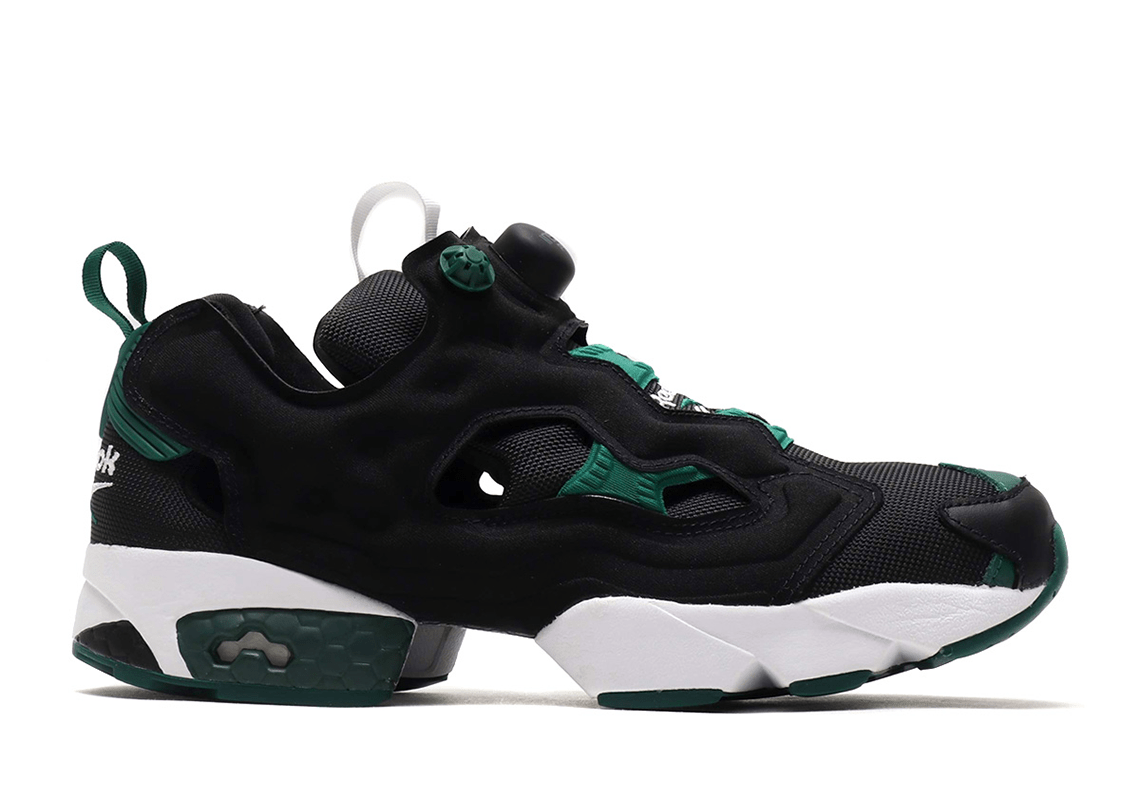