These sneakers are an homage to sneaker culture.

Golden State Warriors star Steph Curry has grown a love and appreciation for the city of Oakland and his latest sneaker, the UA Curry 6 "Oakland Sideshow" is an example of that. Oakland is known for having a rich automobile culture and tons of car shows. Curry has grown into a bit of a car enthusiast himself which is why this new sneaker ultimately exists. Curry isn't afraid to pay homage to the city that has embraced him and allowed him to flourish, winning three NBA championships.

An interesting thing to note here is that while this shoe is an homage to Oakland, the colorway resembles the one you would find in San Francisco thanks to the Giants baseball team. These kicks are black all-over with a white midsole and some orange highlights throughout. The sleek design immediately makes you think of a sports car and considering the name of the shoe, it just goes to show that Under Armour delivered on the concept. 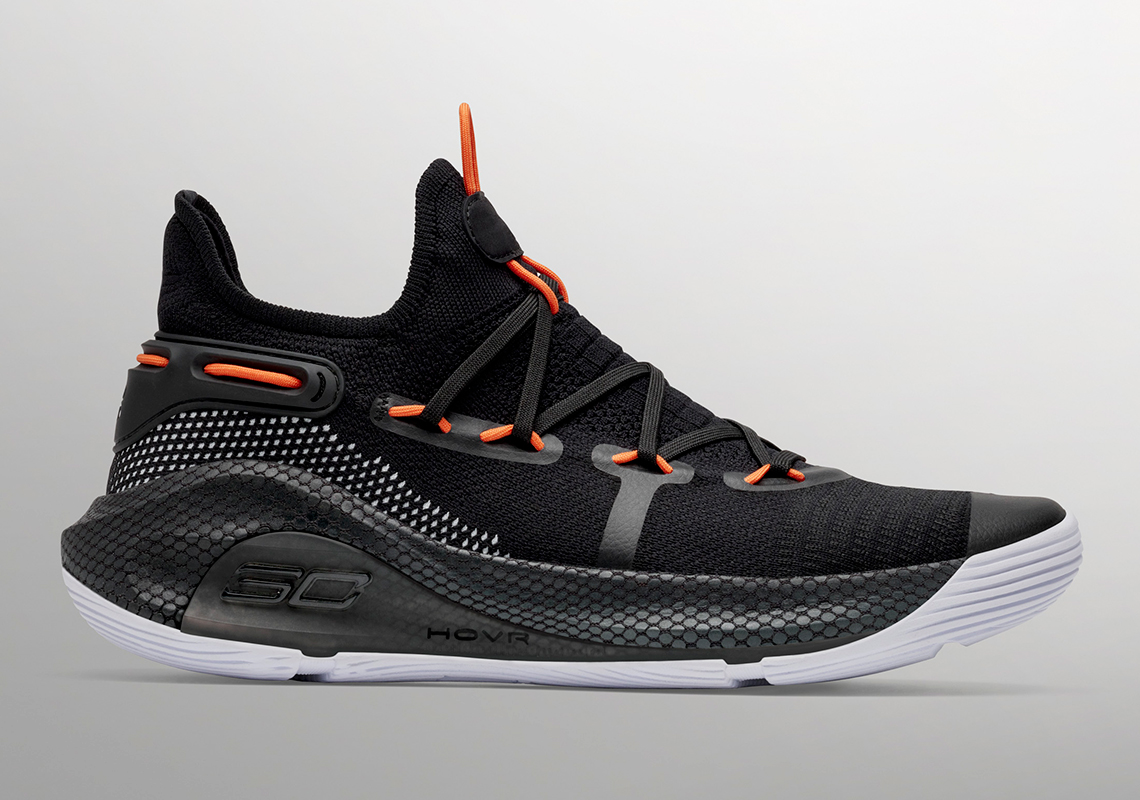 As reported by Sneaker News, these kicks will be coming to the Under Armour website on Friday, March 1st for the price of $130 USD.

If you're looking for a solid performance basketball sneaker and you're out in the Bay area, these might be for you.

Nicki Minaj Is Both Princess & Warrior In "NickiWRLDTour" Promo