Adidas is ready to release an update on its Deerupt model.

When Adidas released the Deerupt model a while back, sneakerheads and Adidas fans were a little bit confused and split down the middle. The brand had been knocking it out of the park with the NMD and the Ultraboost, while the Deerupt left a little bit to be desired. The Deerupt has a sleek design that is covered in mesh on both the upper and the midsole giving it a fairly unique look. Now, Adidas is updating the Deerupt look with the Deerupt S model. As the name suggests, there is now a "S" like design on the upper that offers a subtle update on the model.

To start, the Deerupt S will be coming in two colorways, a black and white model and a white and black version. As you would expect, one model has an all-over white upper with black details and vice versa. They are pretty basic colorways but considering its the introduction of the model, it makes sense that Adidas would go that route. 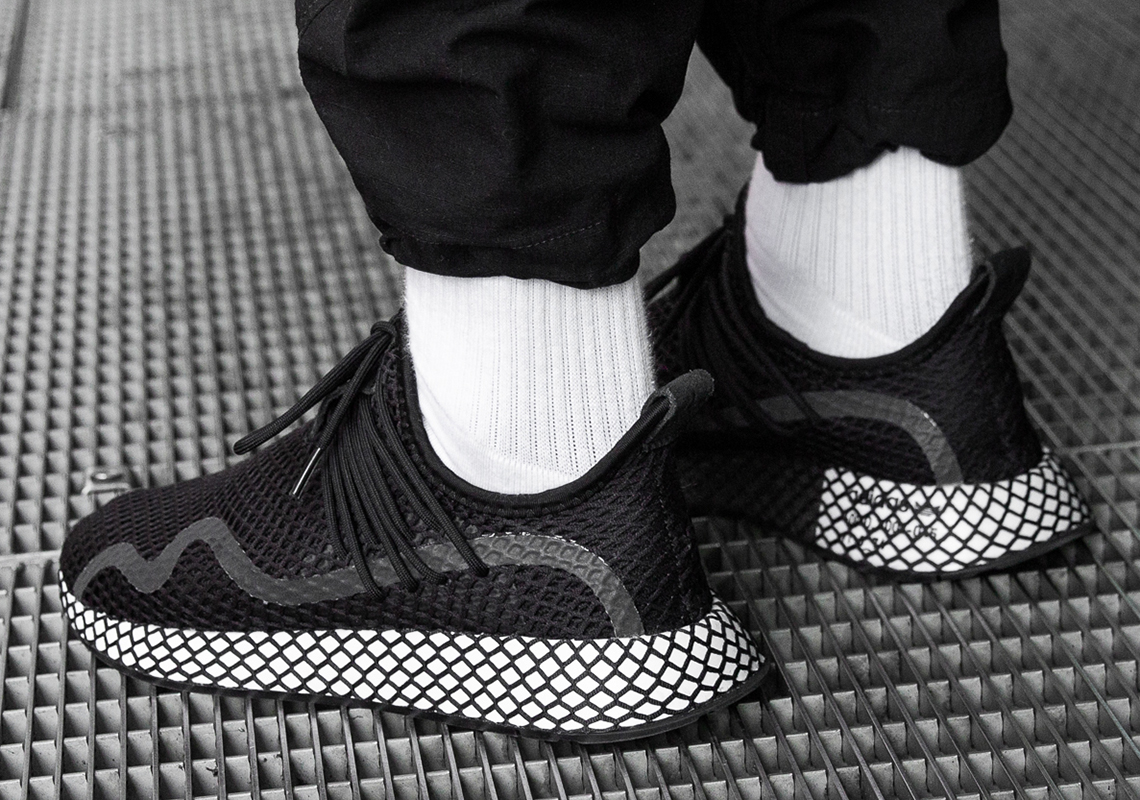 According to Sneaker News, these will be releasing at adidas.com and other Adidas retailers on Thursday, February 28th for the price of $110 USD.

How are you liking this new updated take on the Deerupt?

Offset's "Father Of 4:" All The Production Credits