Adidas Is Revamping The Rivalry Hi With A Boost Midsole

A classic sneaker returns with a modern twist.

Earlier this week we reported that Adidas is bringing back an 80s silhouette in the Rivalry Hi. It will be releasing in a Patrick Ewing-inspired "Knicks" colorway, as well as a basic black and white model. Considering Adidas has one of the most comfortable midsole options on the market, in "Boost," it's absolutely no surprise that the brand with three stripes has decided to take the old model and update with the new technology.

This new Boost version of the Rivalry Hi will also release in two colorways at first, although they will have a white base, with small color variations that differentiate each one from the other. 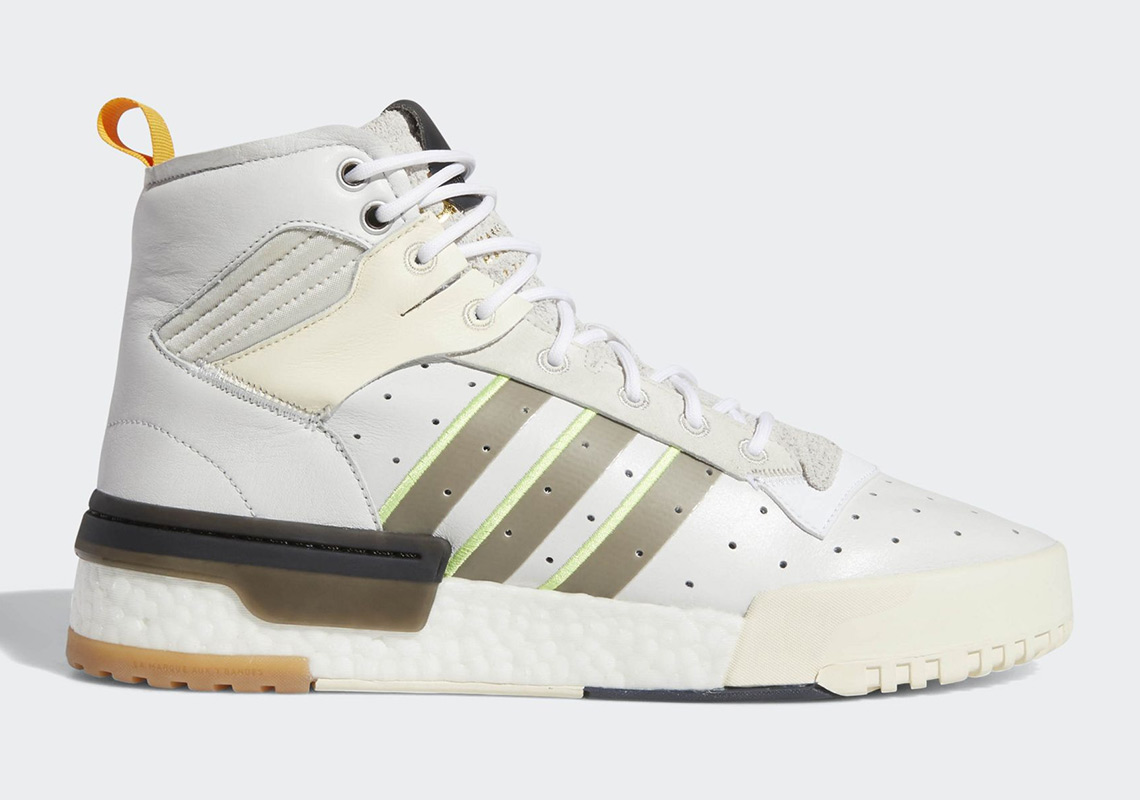 The first colorway is all-white with a leather upper and the aforementioned boost midsole. Meanwhile, the second colorway will have a gum outsole near the back, with beige accents on the three stripes on the side. There is also a pop of color on the back with an orange heel tab.

According to Sneaker News, these will be making their way to the market in February of 2019, although there is no price as of yet.

Do you prefer the new Boost model or are you a fan of the OG version?

Dave Chappelle Confirms Threats From R. Kelly's Goons Over "Piss On You" Skit

SNEAKERS Adidas Is Revamping The Rivalry Hi With A Boost Midsole
10
1
...
Search