This Adidas Yeezy Boost 380 colorway is one of the cleanest so far.

Over the course of the last year, Kanye West has been slowly rolling out new colorways of his brand new sneaker dubbed the AdidasYeezy Boost 380. At first, this shoe was believed to be the highly-anticipated Yeezy Boost 350 V3 although it was eventually rebranded into the 380. While there haven't been too many colorways so far, the ones that have come out have been quite wild and filled with all sorts of different color arrangements. However, a new model is being released in November that changes that trend.

Of course, I am talking about the Adidas Yeezy Boost 380 "Onyx" which is set to release for Black Friday on November 27th. As you can see from the detailed images below, the shoe has a mostly black primeknit upper with some hints of purple thrown into the mix. It's one of those clean colorways that will certainly look good with any outfit, as long as this type of silhouette is something that you're actually into.

While the Black Friday release appears to be confirmed, Adidas has yet to release any official info on these so stay tuned for updates as we will be sure to bring them to you. 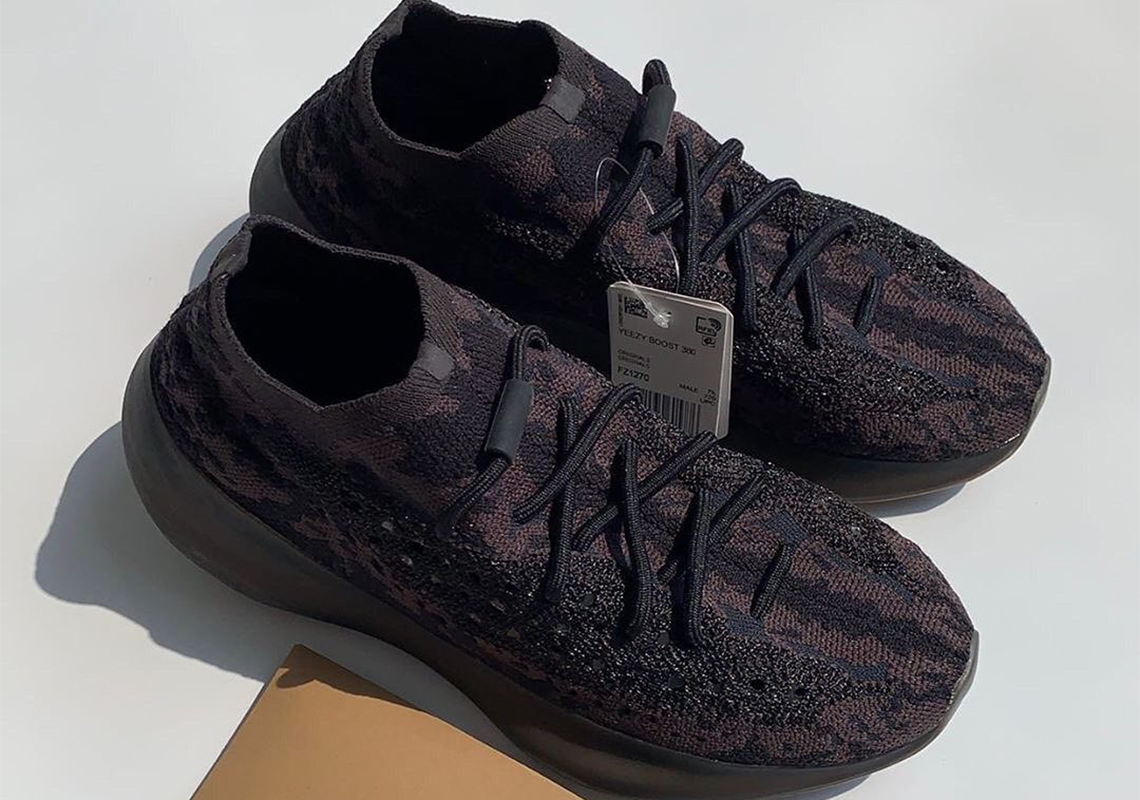 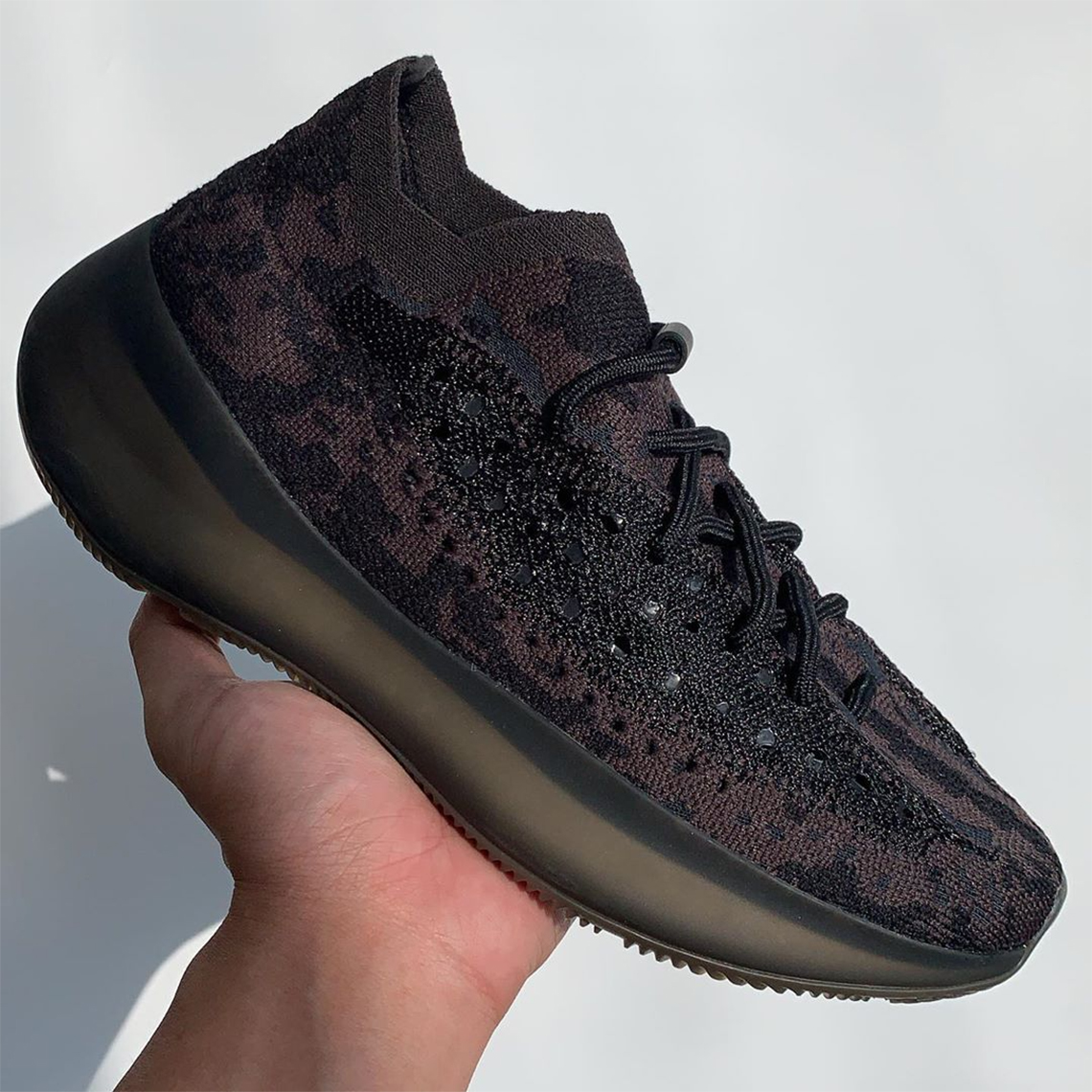 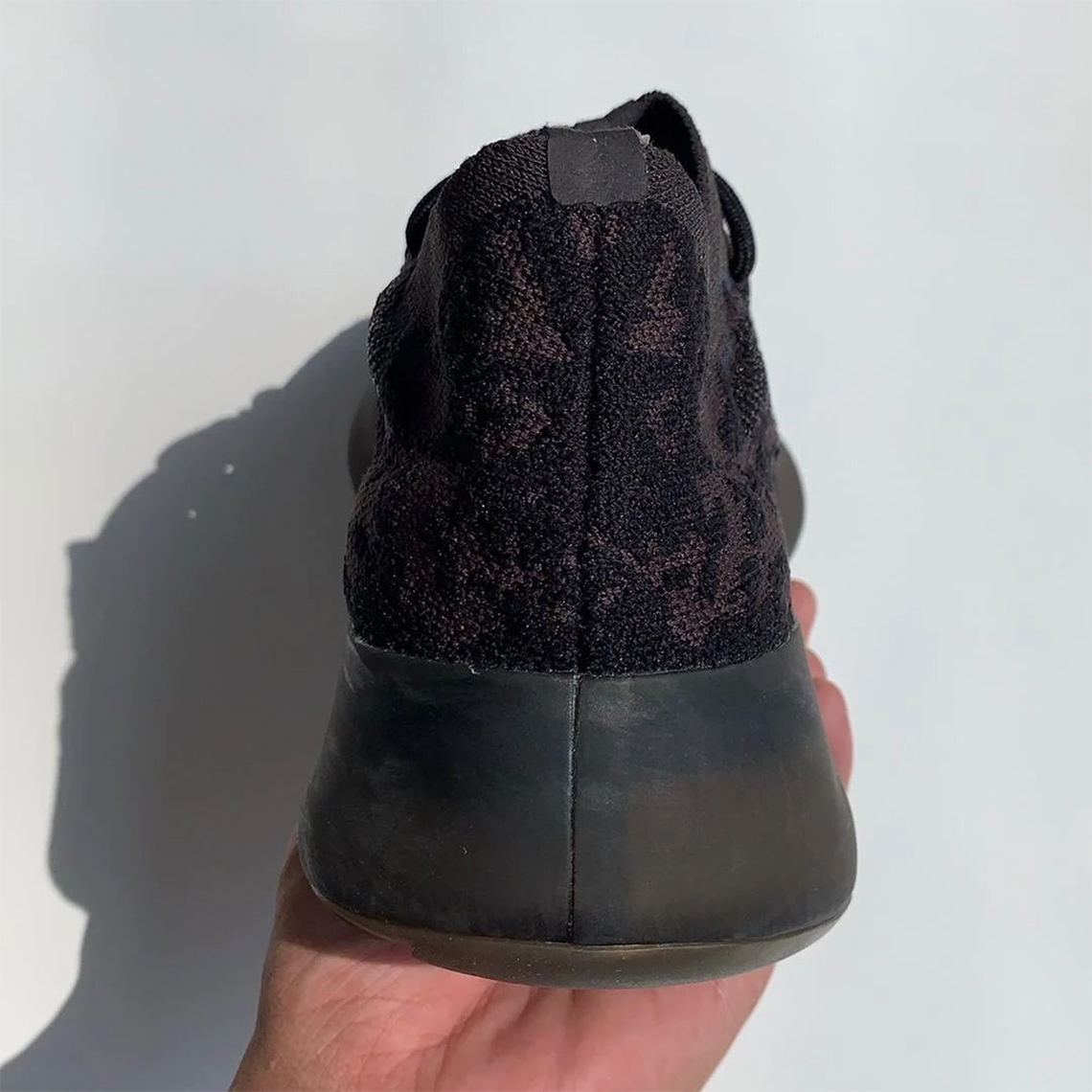 Guapdad 4000 Maintains That "HNDRXX" Is The Best Future Album