The "Clay" colorway will release on March 30th.

This month, YEEZY has been releasing a ton of brand new colorways of Kanye West's signature line with Adidas. Starting with the "Inertia" model of the YEEZY 700, Adidas has been making sure there is something for everyone every single weekend. On Saturday, the brand will release the 700 V2 "Geode," while this past Saturday, Ye released the YEEZY BOOST 350 V2 in the "True Form" and "Hyperspace" colorways. Both of those releases were region locked as Europe got the "True Form" model and Asia/Australia got the "Hyperspace." A third colorway was supposed to release on Saturday in the "Clay" colorway. It was slated for a release in North and South America but has been delayed until Saturday, March 30th.

Thanks to Adidas, we now have some official images of the shoe which give us a better look at some of the finer details. As the name suggests, these have a clay aesthetic that uses a mixture of bright brown and orange hues to create a colorway we haven't really ever seen before. Just like the models released on Saturday, these kicks will have a translucent stripe on the side, which seems to the trend West has been going with as of late.

Will you be looking to add these to your collection or are you good on the 350 V2? 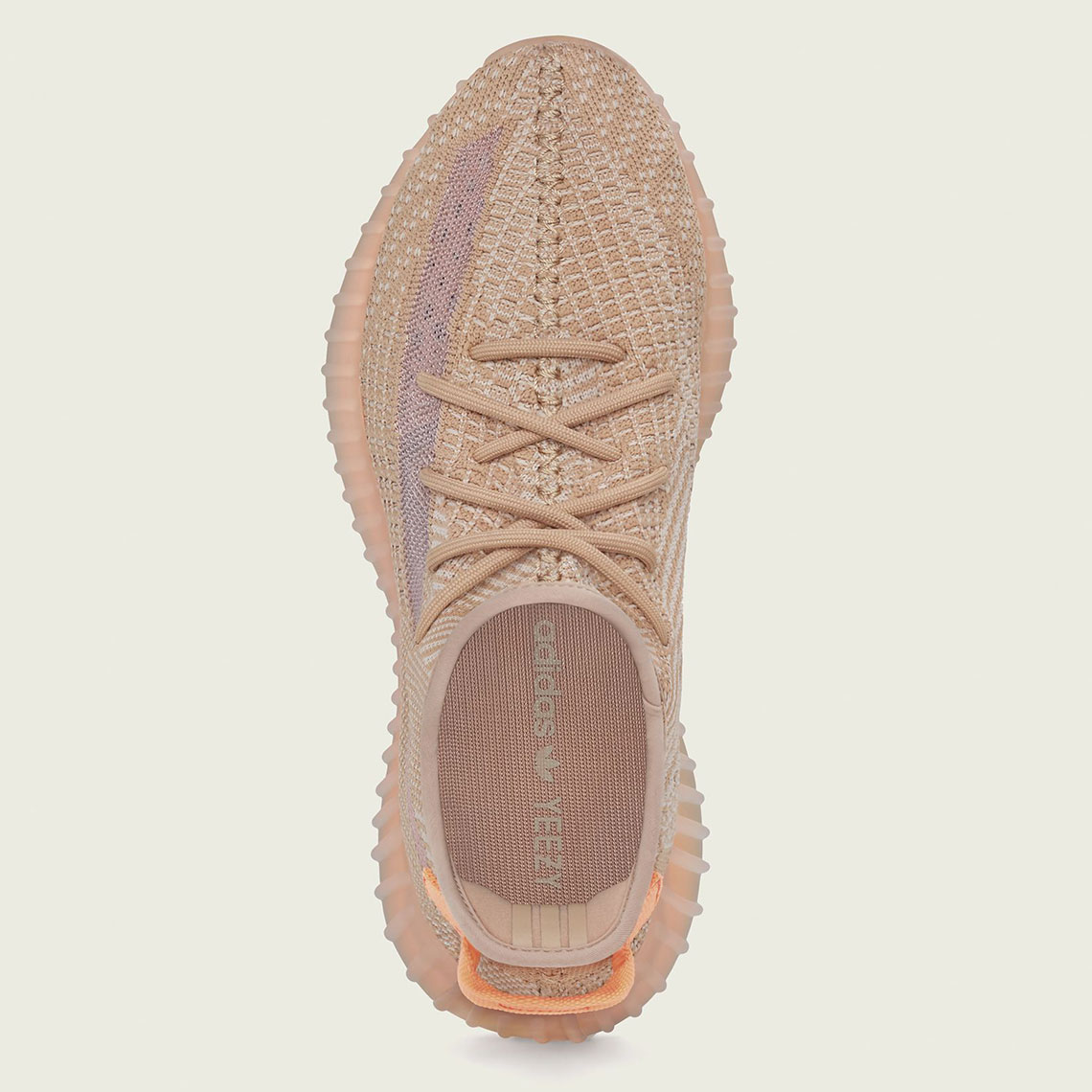 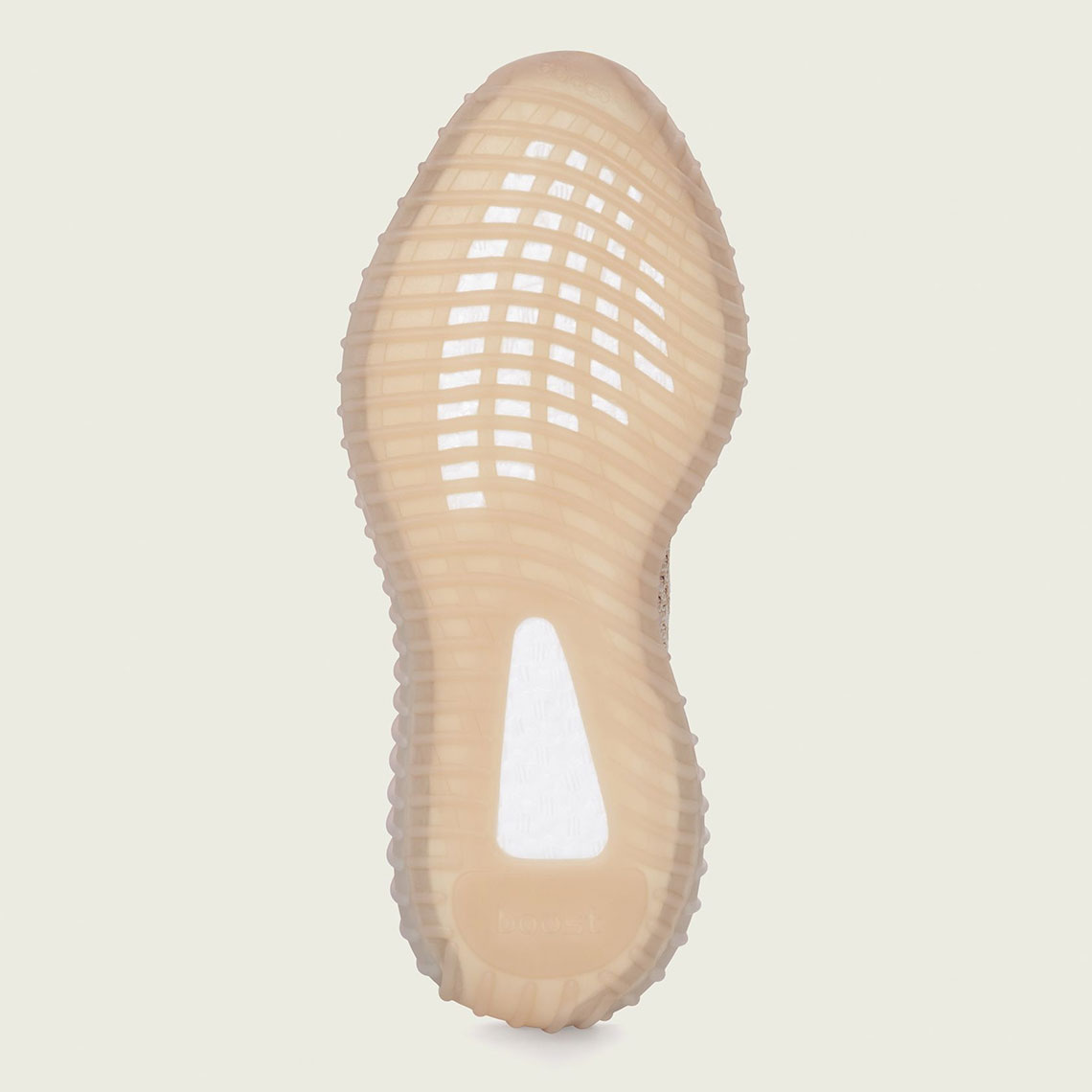 James Gunn's "Suicide Squad" Will Be A Complete Reboot