One of the most popular shoes of the last five years has been the AdidasYeezy Boost 350 V2 and these days, it remains one of Yeezy's best sellers. For years, the shoe has always been knowing for having a Primeknit upper although with the new upcoming "Mono Pack," that is about to change as the upper will be covered in a translucent composite material.

In the images below courtesy of Yeezy Mafia, we can see three colorways. The light blue model is called "Mono Ice," the brown is called "Mono Mist," and the light beige will be called "Mono Clay." All of these color schemes are a deviation from the norm for the Adidas Yeezy Boost 350 V2, although they are certainly unique. If you want something that is nice and clean for the summer, these definitely do the job.

According to Yeezy Mafia, these kicks will be dropping all on the same, which is June 24th of this summer. The price of each shoe is $220 USD and it remains to be seen whether or not each colorway will be a regional exclusive or not. Let us know what you think of these kicks, in the comments below. 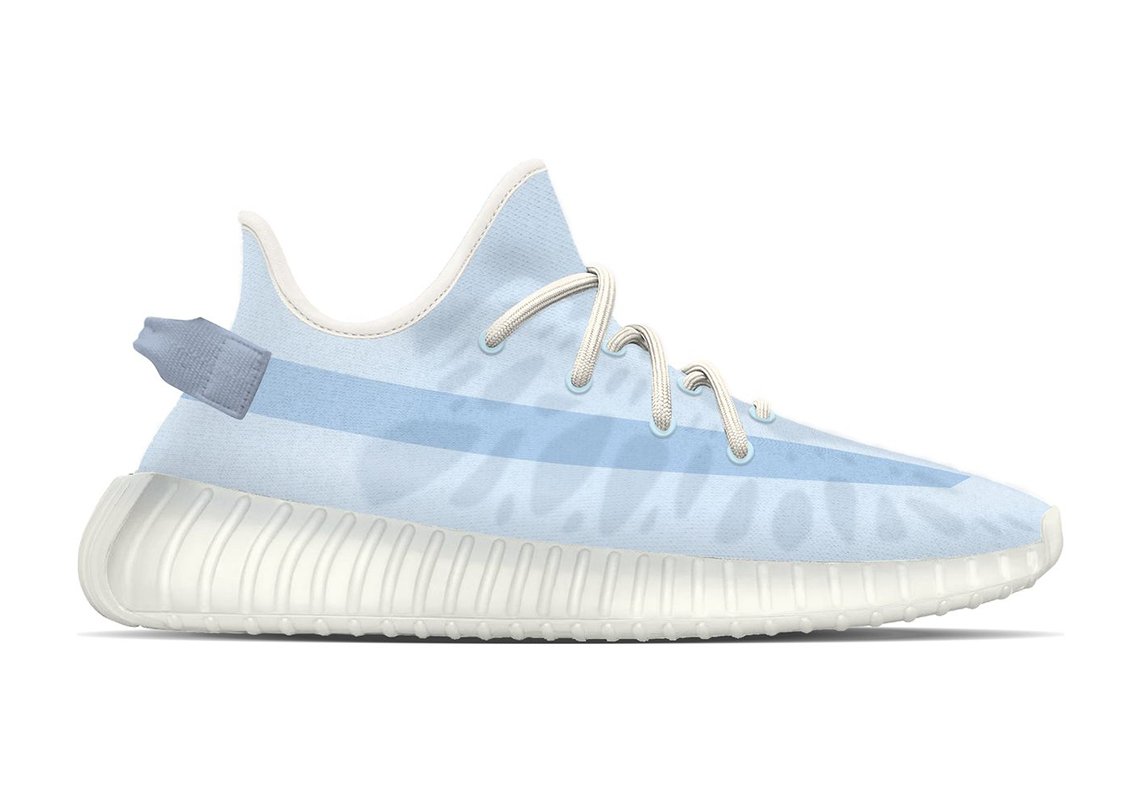 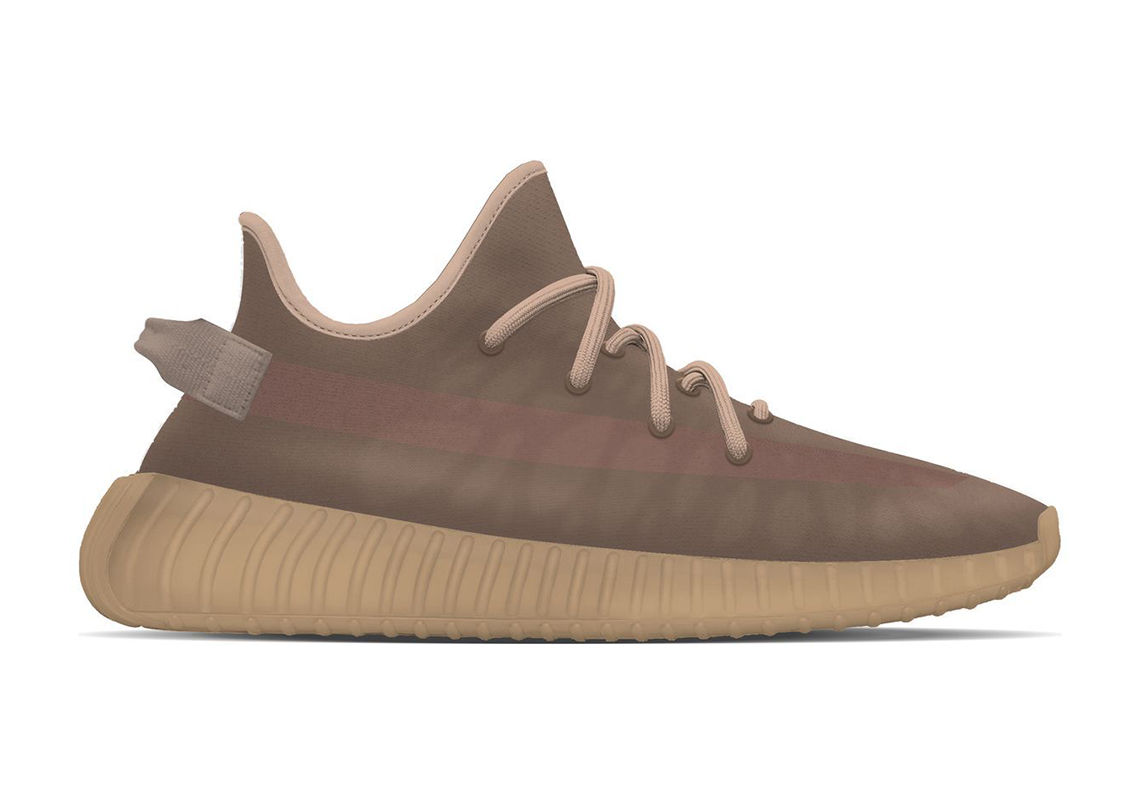 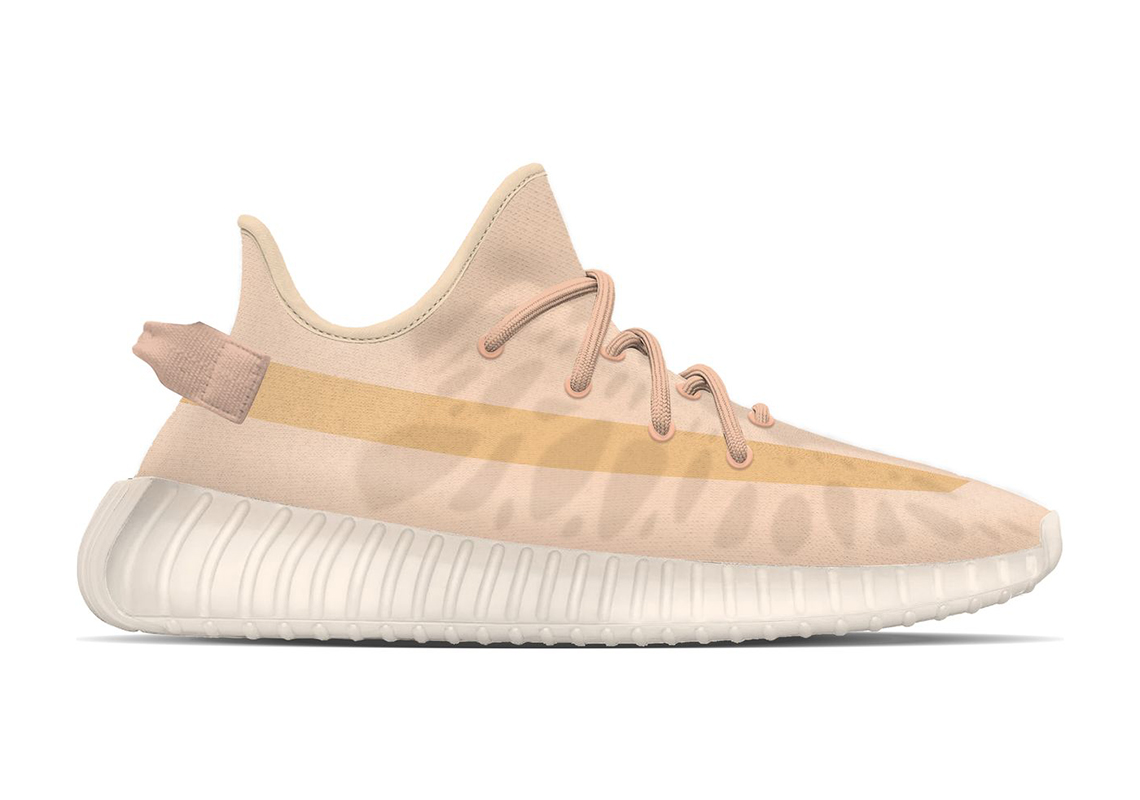 Drake Links With UK's Finest For Meeting Of The Bosses