More Yeezys are on the way.

New Yeezy models have been plentiful over the last few years as Kanye West achieves his goal of getting everyone in the world to own Yeezys. While the sneaker line used to be incredibly limited, it is now much easier to come up on pairs and this has everything to do with increased stock numbers and an abundance of new releases. In 2021, the Yeezy brand won't be slowing down, and the next shoe to get a new colorway is the Adidas Yeezy Boost 380.

This new offering is being called "Covellite" and it follows a similar motif of some of the newer Yeezy models. Of course, we are talking about the fact that more and more Yeezys contain the color blue. This model actually has multiple shades of blue all the way throughout the Primeknit upper, all while the midsole contains a gum aesthetic. There is even some black on the cuff and laces, which helps add a little bit of contrast.

These are slated to drop on March 15th for $250 USD, so keep your eyes peeled on the best place to cop a pair. Also, let us know what you think, in the comments below. 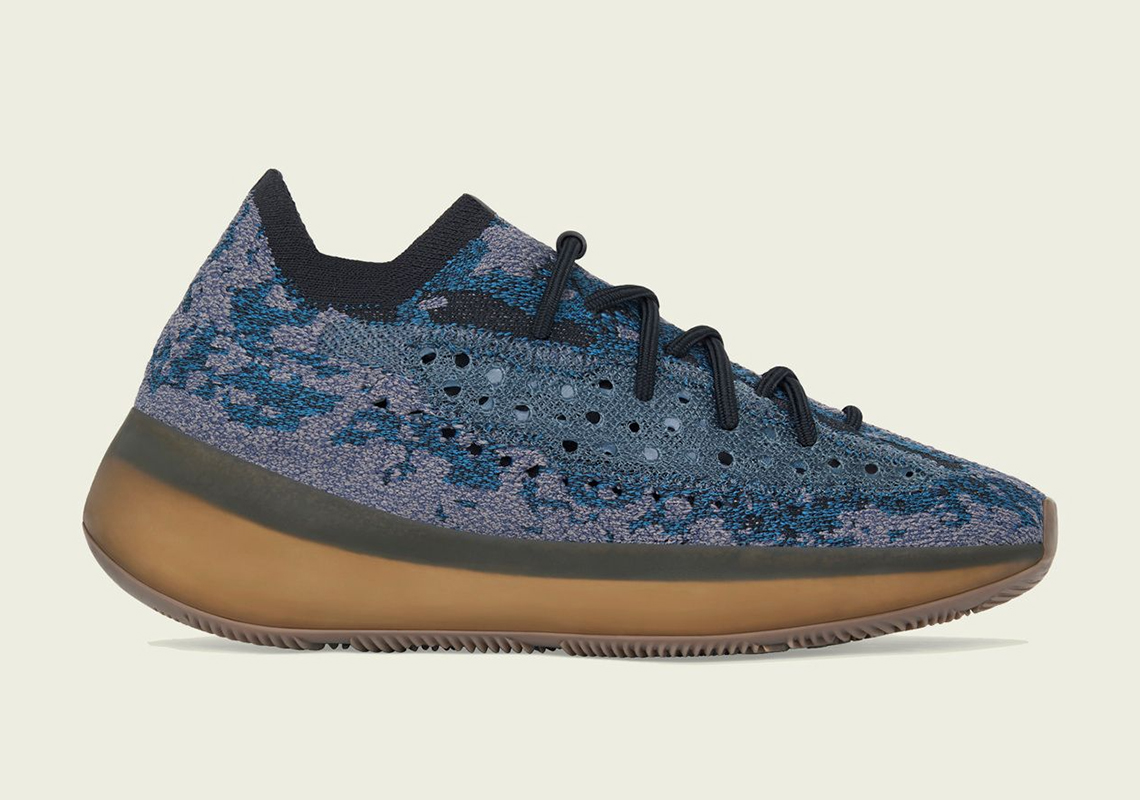 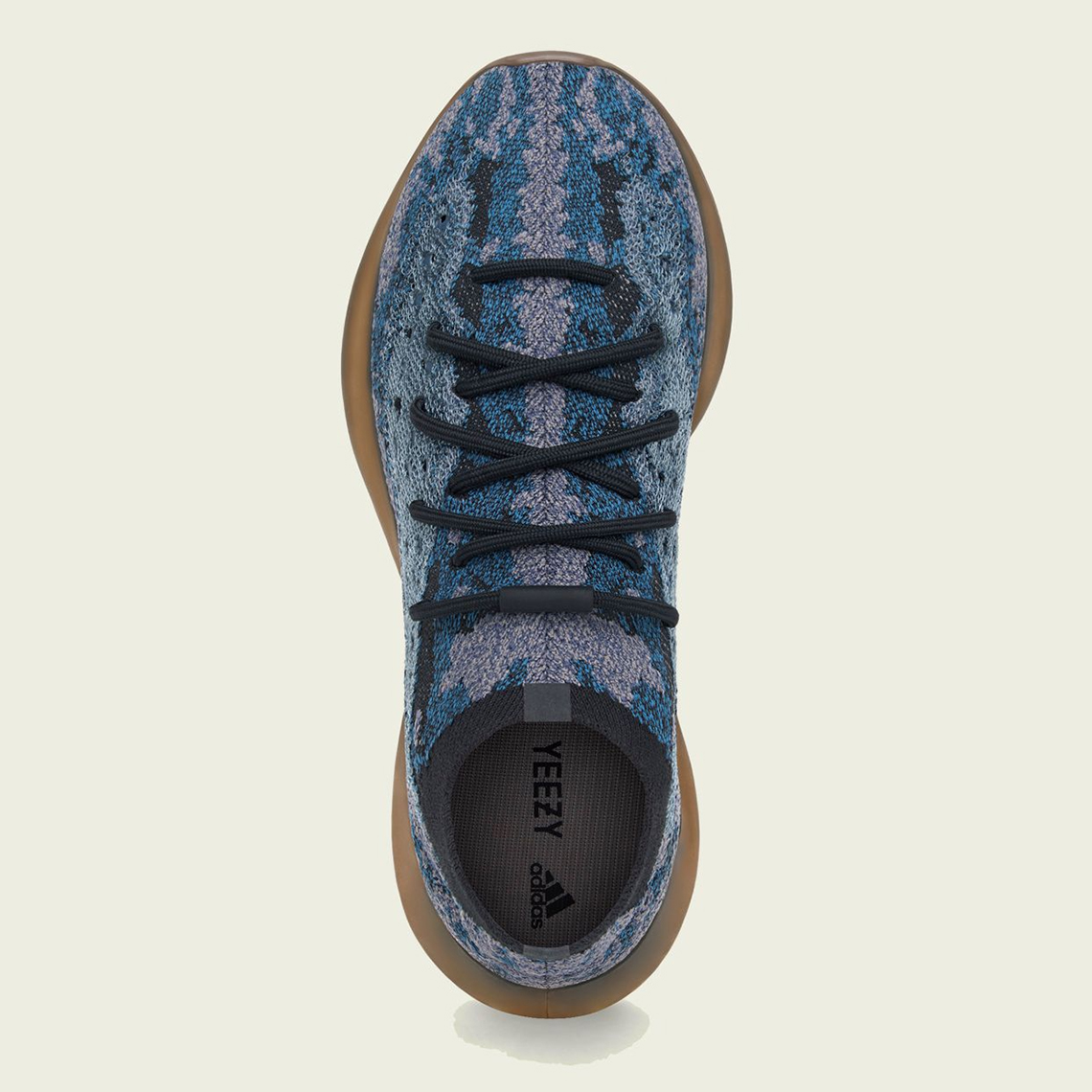 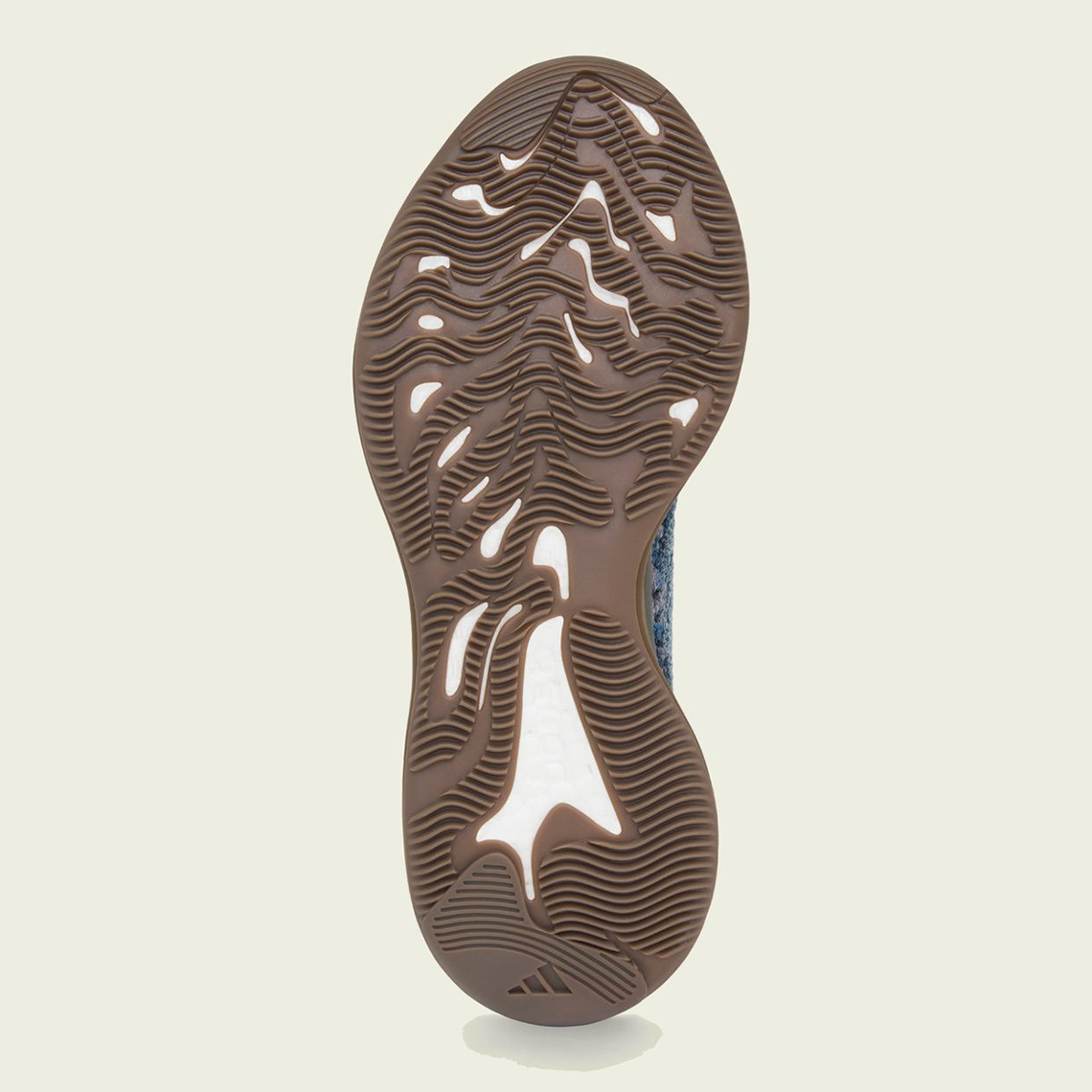 Coi Leray Claps Back At Benzino: "I'm Embarrassed To Be Your Daughter"