This Air Jordan 4 features some mismatched patterns on the upper.

As they typically do, Jordan Brand has been having a dominant year thus far as they have released a plethora of sneakers based upon sneakerheads' favorite silhouettes and colorways. One of those models is the Air Jordan 4, which has seen numerous colorways make it to the market in 2020. This Fall, it appears as though yet another is slated to be released, this time called "Deep Ocean." It's important to note that this sneaker is unlike any other Jordan 4 we have ever seen, as demonstrated by the teaser images, below.

In the photos, you can see that the overall color of the shoe is mostly navy blue, with some white and red highlights. What makes the shoe unique, however, is the presence of mismatched patterns. These details give the shoe an artisanal approach that contains a multitude of different materials. If you've been looking for something a little different from the Air Jordan 4, this sneaker most certainly provides that.

Perhaps the best part of this upcoming release is the fact that the box matches the patterns on the upper, making this even more collectible. Stay tuned for updates on the Air Jordan 4 "Deep Ocean" as we will be sure to bring them to you. 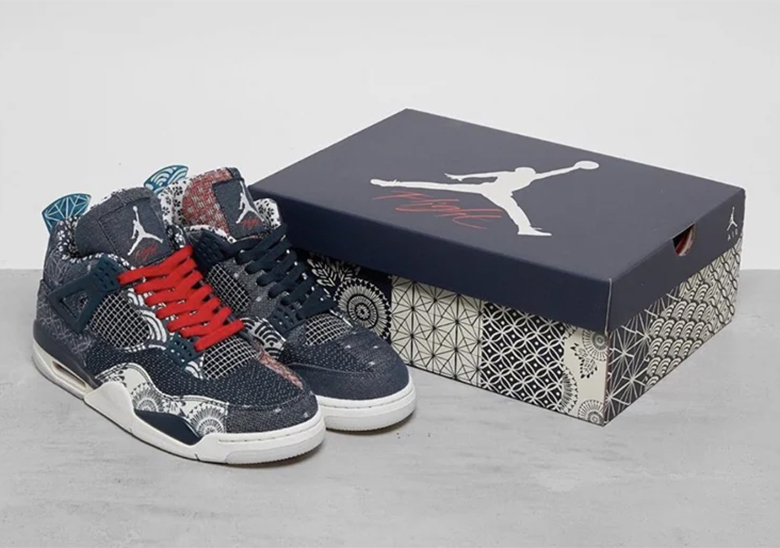 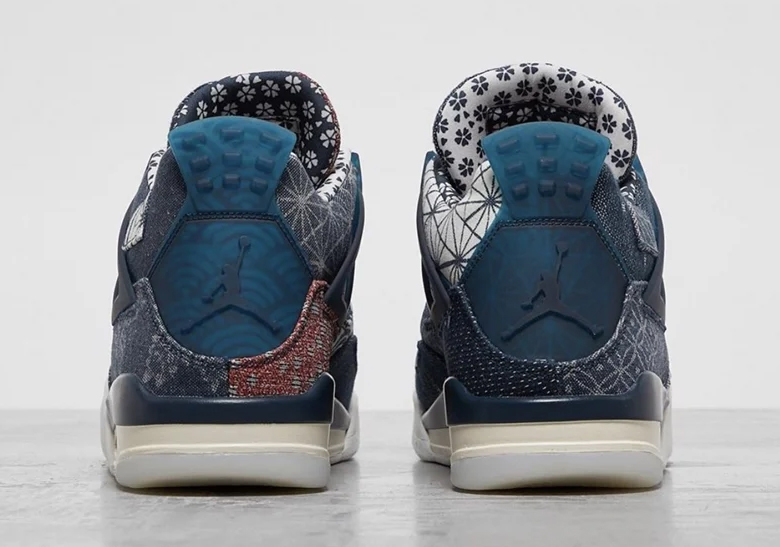 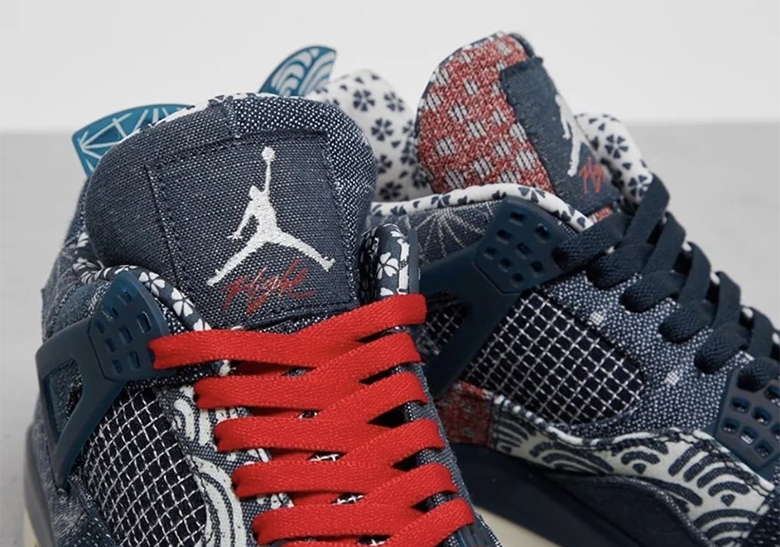