Sneakerheads are getting a second chance at these limited shoes.

Adidas has had some pretty big sneaker collabs with artists over the last few years. Of course, Kanye West's Yeezy brand is the biggest of them all but arguably the second biggest is the Adidas NMD collaboration with none other than Pharrell Williams. When the Adidas NMD Human Race originally came out, stock was scarce and fans of Pharrell were doing just about anything to get their hands on these stylish sneakers. Ever since the first solid color pack came out, there have been a plethora of more colorful options that have released since then which have also caught the eyes of sneakerheads. While those kicks may have sold out, Adidas is now giving fans a second chance to cop some kicks they may have missed out on.

According to Sneaker News, on Saturday, February 16th, adidas.com will have five Adidas Pharrell NMD styles to choose from for $250 USD. This is great news considering many of these kicks are selling at resale prices on apps like Stock X and GOAT. If you were hoping to get any of these without paying over retail, Saturday is your chance to get in on the action.

Check out the models you'll be able to choose from below. 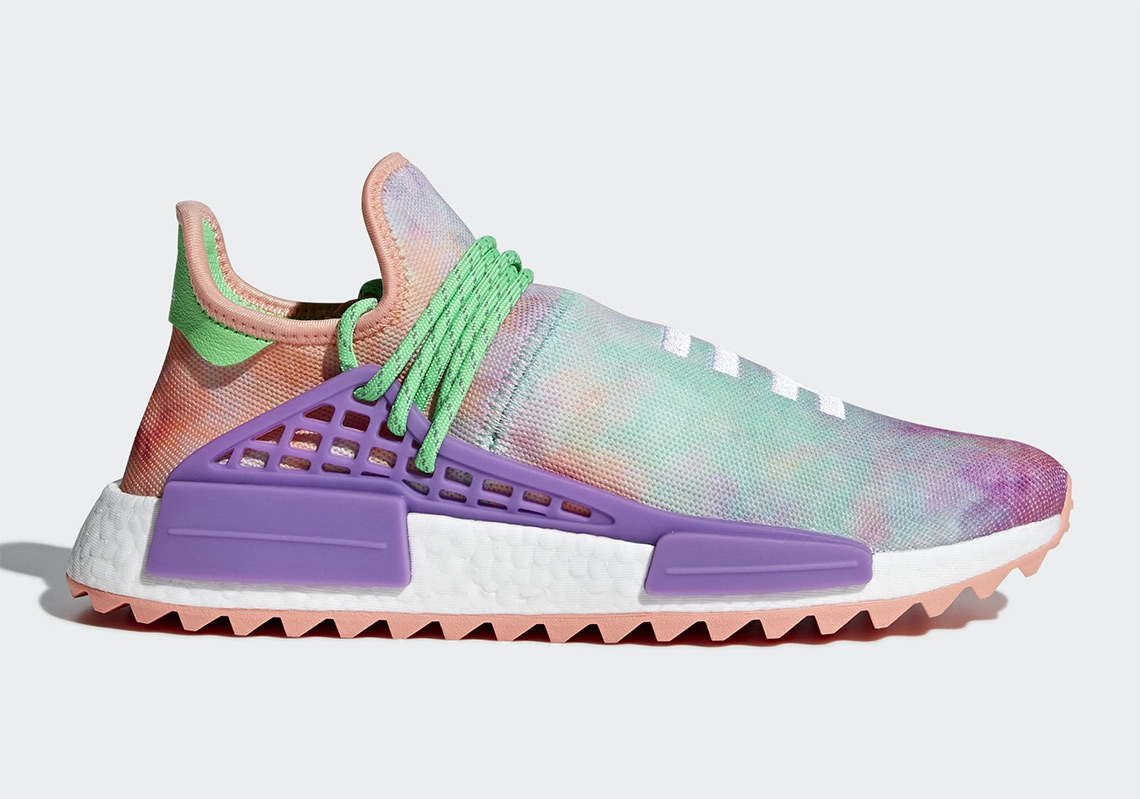 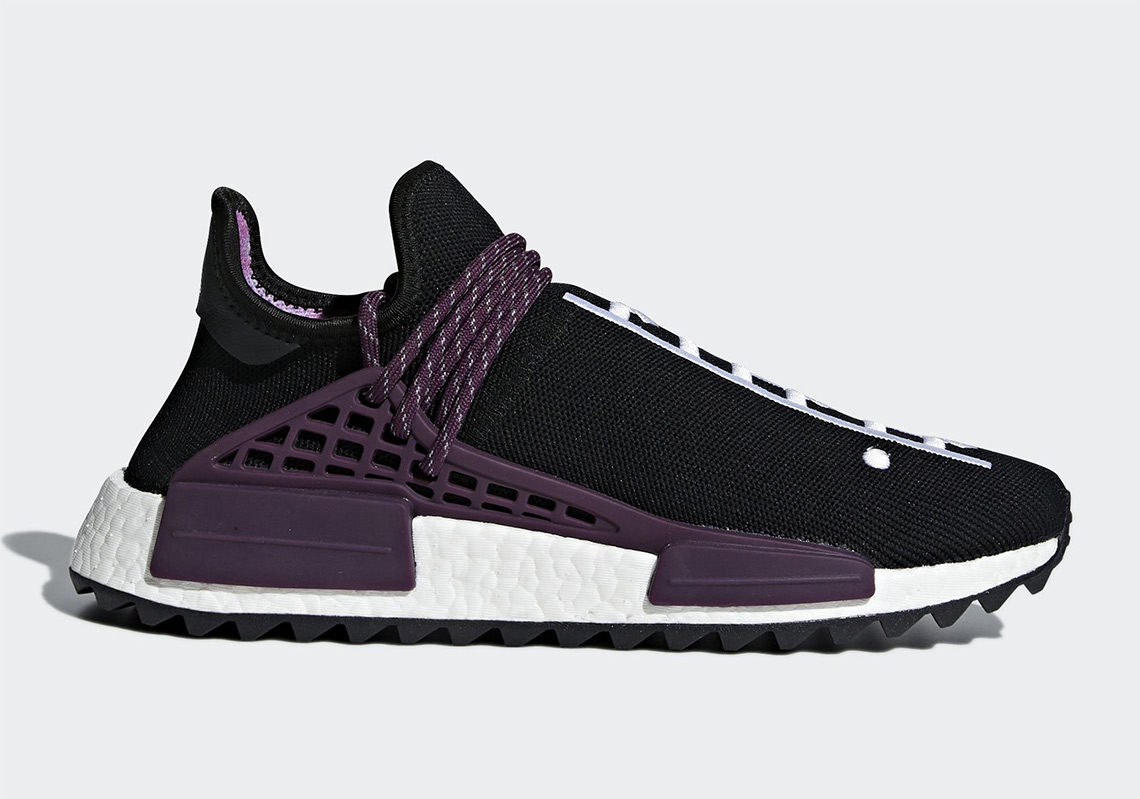 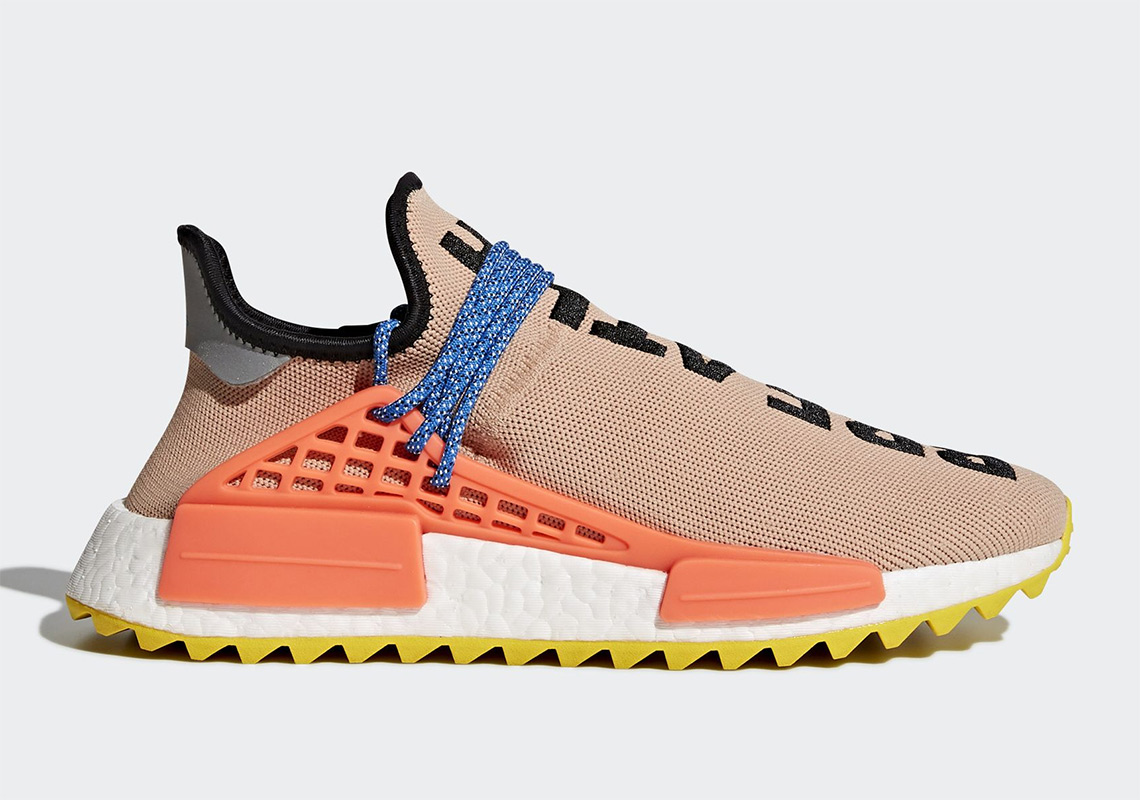 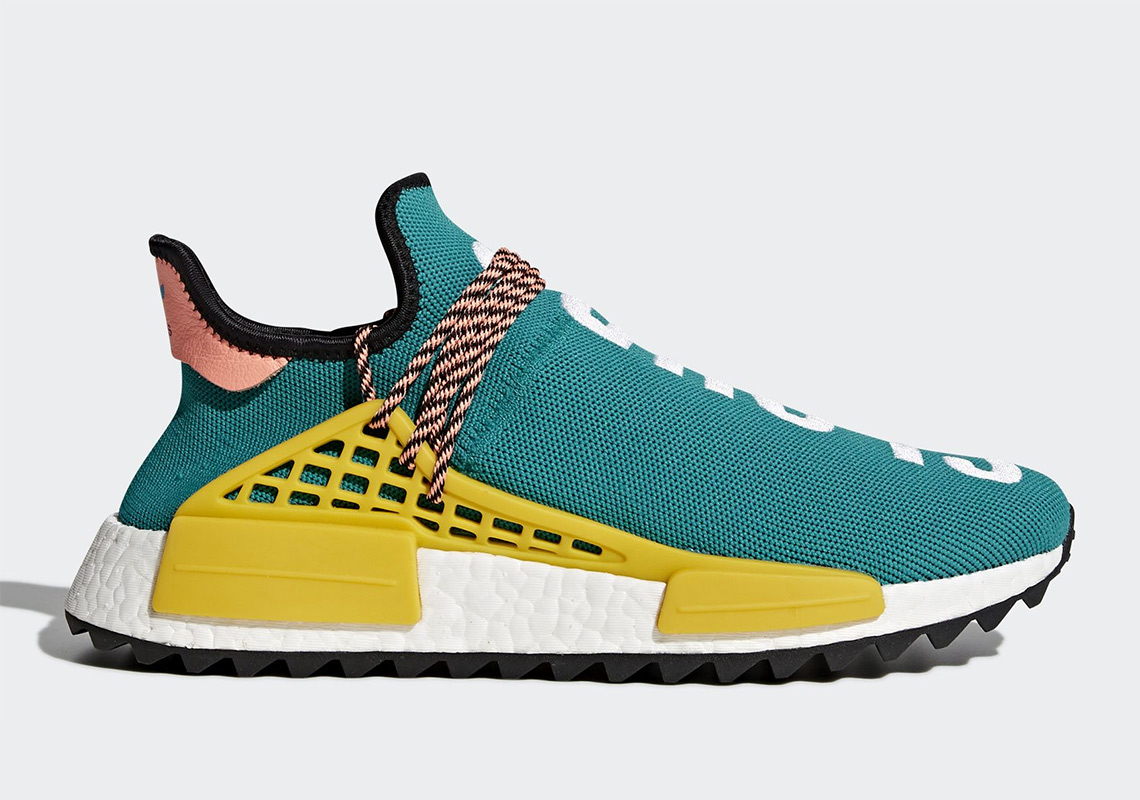 Chris Bosh On NBA Comeback: “That Part Of My Life Is Over”