Joel Embiid is finally getting his own signature shoe.

Joel Embiid is one of the best big men in the NBA right now, so it's only fair that he would have his own sneaker deal. As it stands, Embiid is signed to Under Armour, who also boast the talents of Steph Curry. For the last little while, many fans have been anticipating a signature shoe from Embiid, and now, the anticipation has paid off as today he debuted the UA Embiid One "Origin."

As you can see in the Instagram post and photo below, the shoe has a mid-top silhouette that is surely going to be perfect for all of the taller ballplayers out there. In fact, the shoe has a large padded midsole which gives you all of the cushioning you would ever want. In terms of the colorway, the 'Origin" offering features a black mesh upper with a grey midsole, as well as red and orange details where the lace cage is. Overall, it's a solid first effort for Embiid and will surely be a hit once it drops worldwide.

If you plan on copping these, you will be able to do so as of September 18th, as long as you live in North America. The global release will take place on October 2nd. So far, the cost of the shoe is unknown. 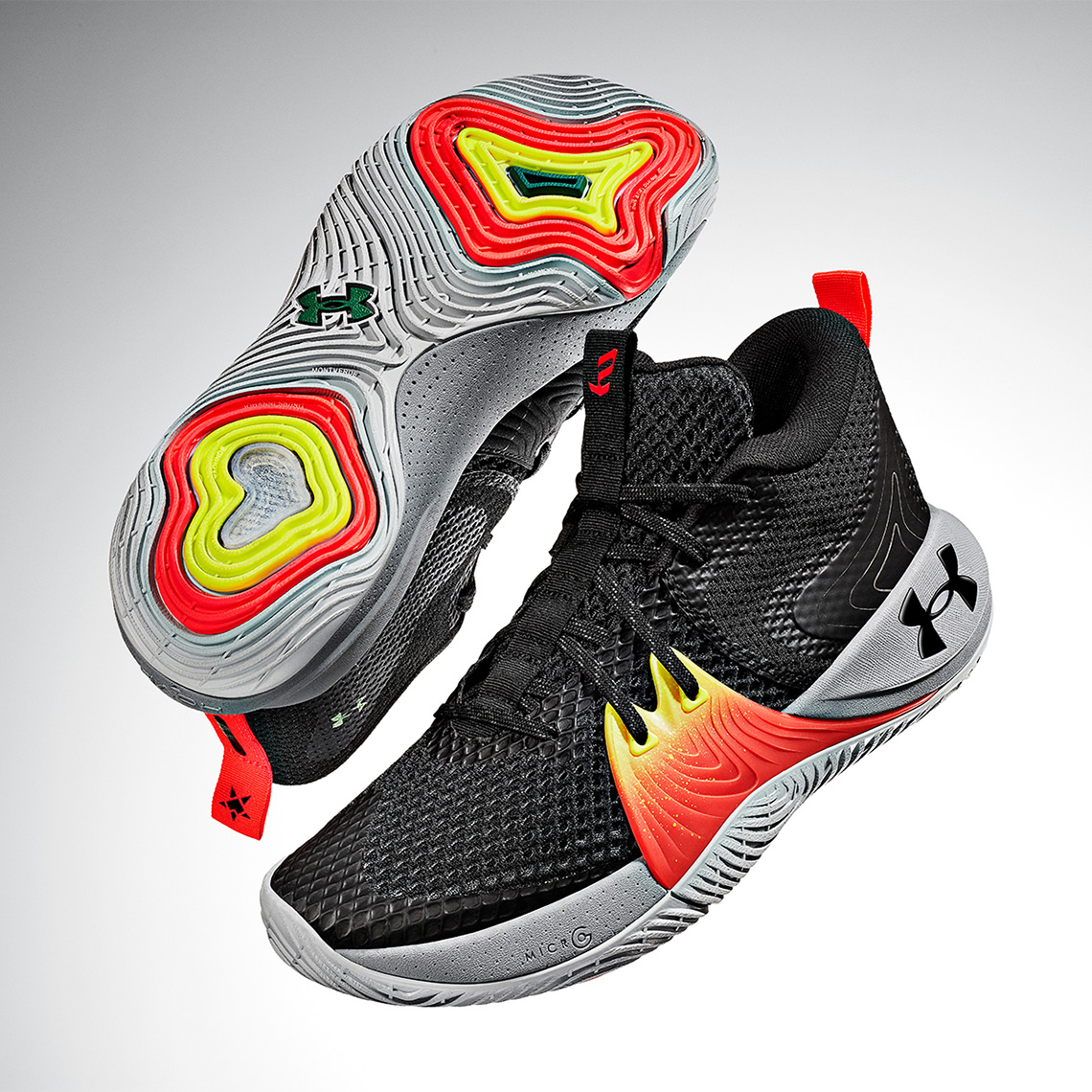