This shoe is modeled after New York Taxis.

When most people think of Jordan sneakers, they think of the ones with numbers attached to them. So far there are 33 of them and they all have their own varying levels of popularity. Typically, the most popular models are 1 through 14, particularly because these are the shoes Michael Jordan actually played in. Jordan Brand has continuously tried to make mashups of some of these models, with the Jordan 6 Rings being one of them. It may not be the most popular Jordan sneaker but it's a pretty ambitious one as it merges elements of all of the shoes Jordan won championships in.

The latest colorway of the Jordan 6 Rings is being dubbed the "Taxi" which makes sense because it looks exactly like a taxi you would find in New York City. Yellow leather is found on the toe box and wraps all the way around the shoe, while black is found on the upper half of the silhouette, including the tongue. Finally, the midsole which is modeled after the Jordan 13, is in all-white. 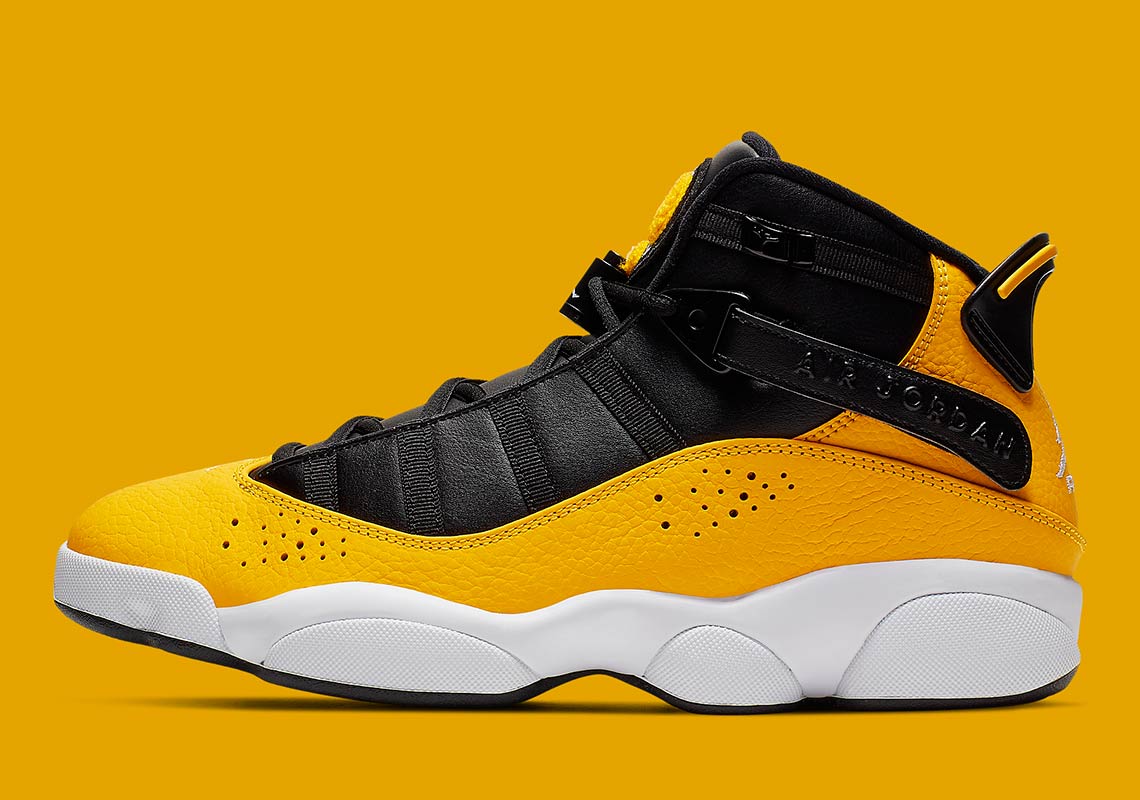 If you're looking to cop these, they will be available sometime this month, according to Sneaker News. You will be able to find them at Nike.com and select retailers for $165 USD. 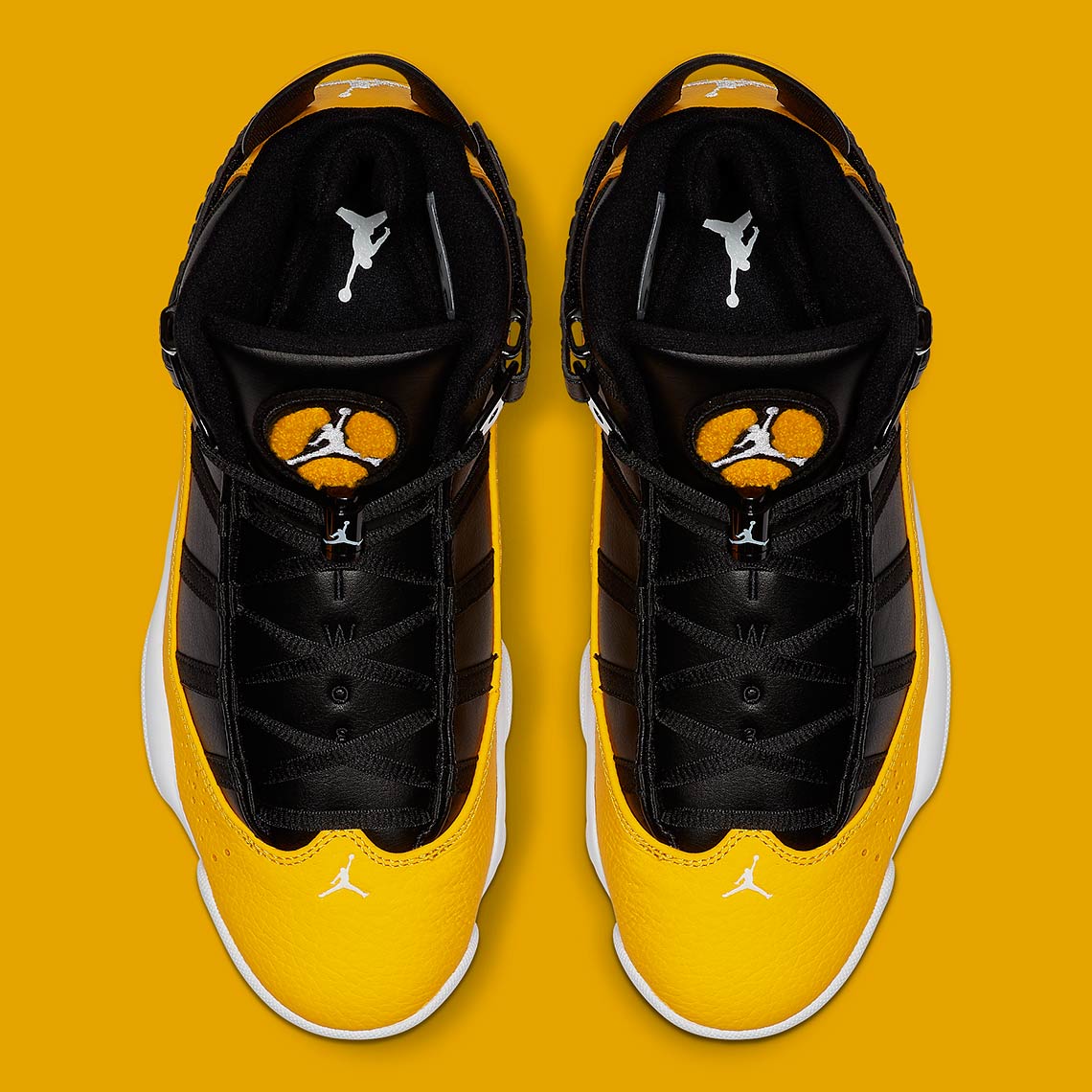