This Jordan hybrid sneaker is getting a makeover that everyone can get behind.

The latest colorway of the Dub Zero to be unveiled is the "Camo" offering which can be found, below. Camo is found on the overlays while the base is a dark green made out of patent leather. These aesthetics come together nicely to create a shoe that strikes a balance between lowkey and flashy. If you're someone who likes camo on their sneakers and has been dying for a chance to cop the Dub Zero, these may just be the sneaker for you.

According to Sneaker News, these will be dropping soon so if you plan on copping, be on the lookout at your local sneaker shop. In the meantime, let us know what you think in the comments, below. 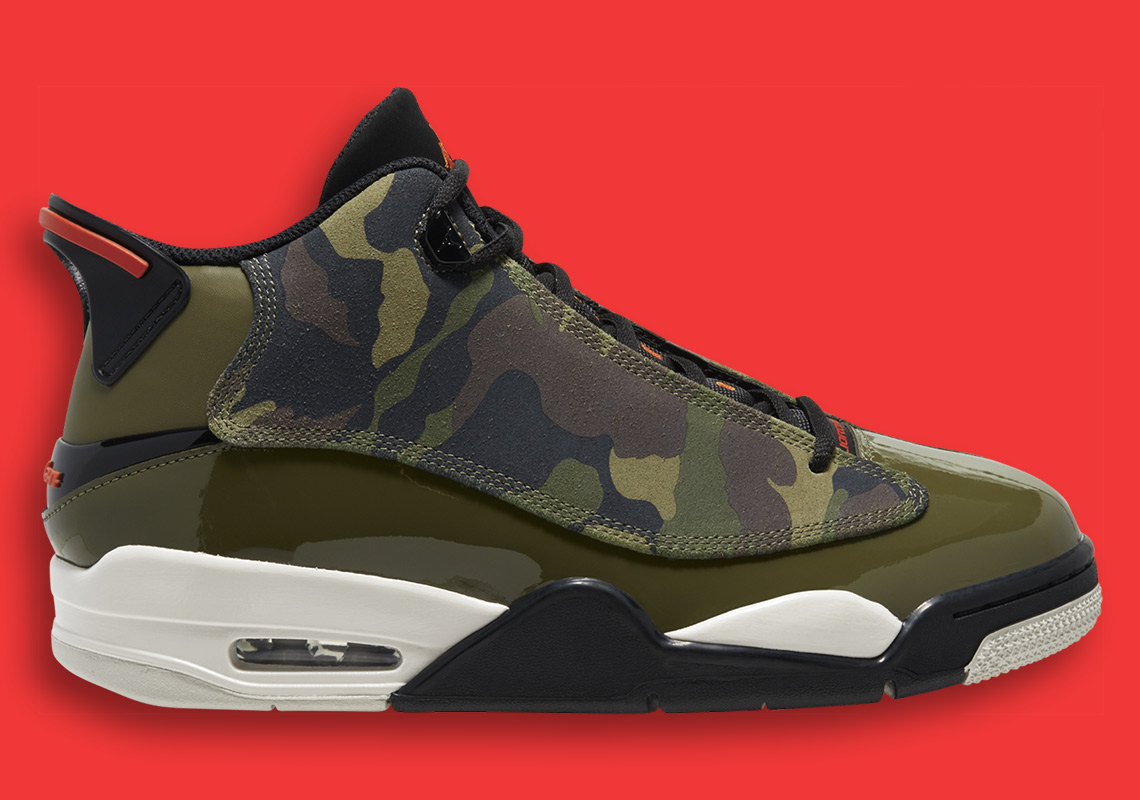 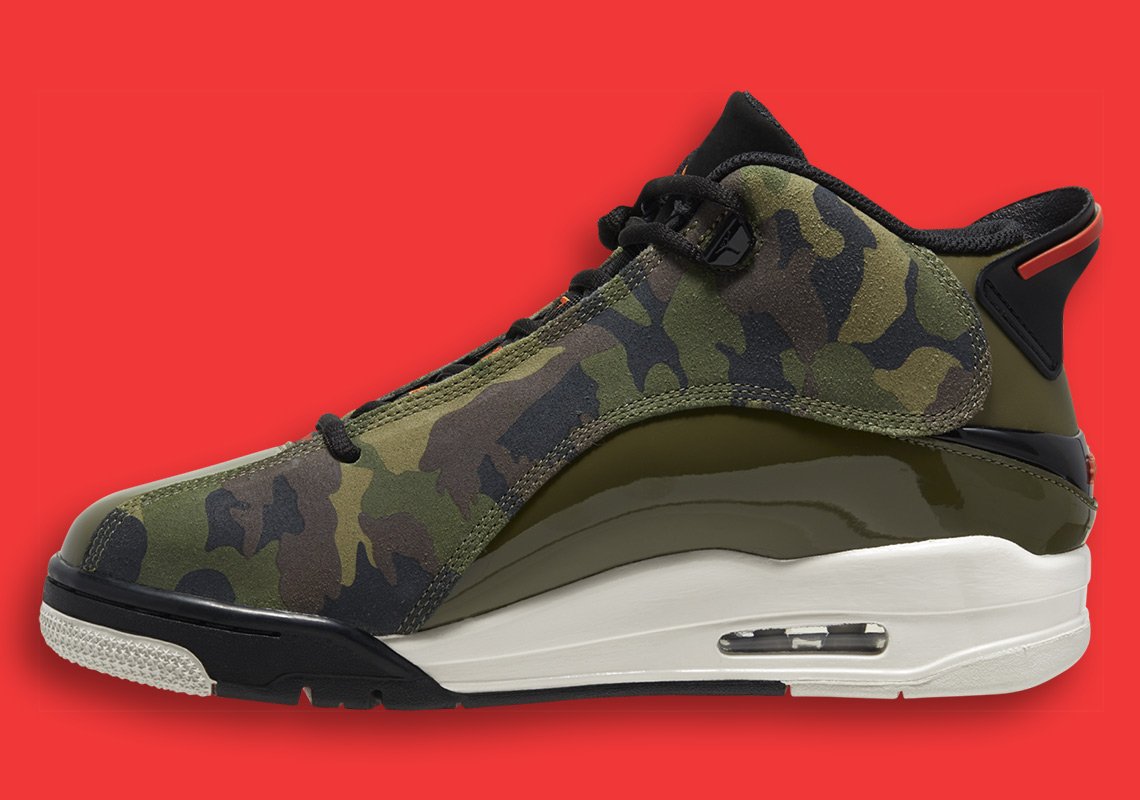 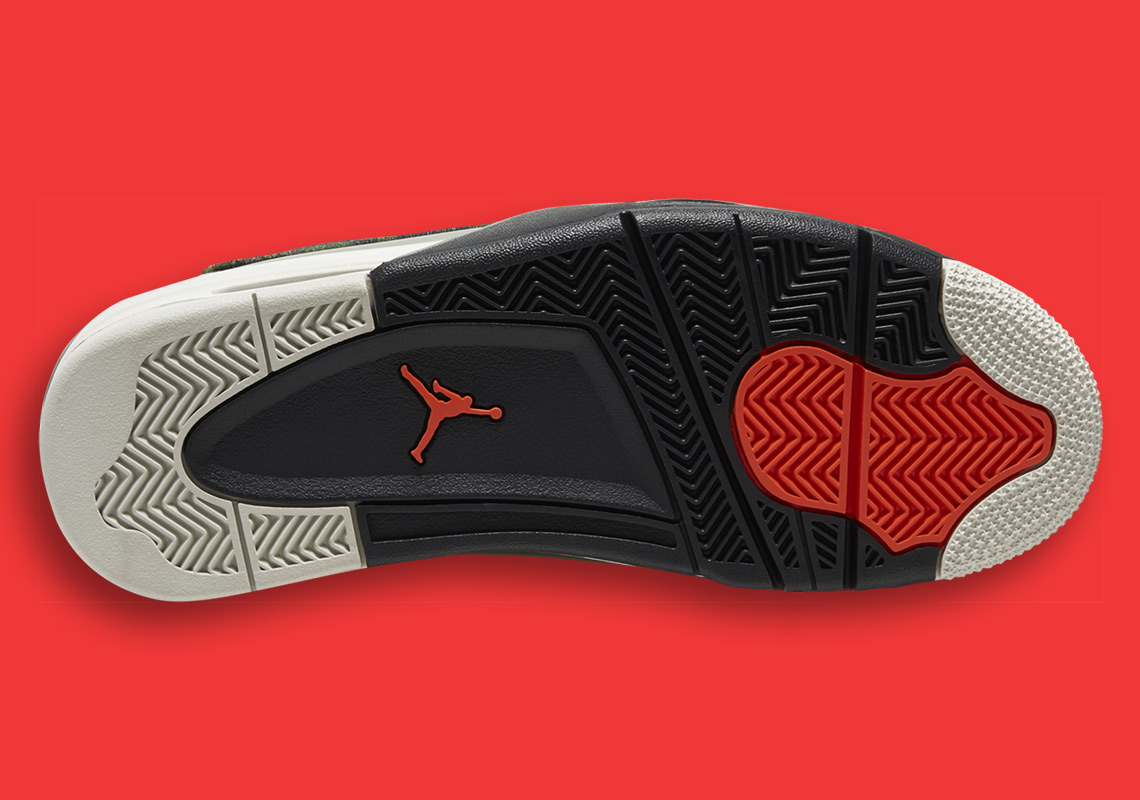