MTV and Puma have collaborated in the past.

Puma has had a big resurgence over the last year or so. Thanks to the extremely popular Puma Thunder Spectra model, as well as the revival of their basketball line, the brand has become a steady part of the sneakerhead conversation. There is no denying how much influence Puma has on the sneaker world now and it's great to see them soundly back in the fold. The brand is now releasing a collection with MTV, the iconic music channel that has been around since the 1980s. If you remember, the two brands have collaborated in the past, with special Yo MTV Raps! shoes. These two pairs of kicks that are a part of the new collection, are reminiscent of that 80s-inspired aesthetic.

As you can tell from both pairs, they use some pretty flashy color palettes like neon purples and greens. There is one pair that is primarily dressed in the white, while the other has a heavy black and green presence. They also have MTV branding on the side and on the tongue. 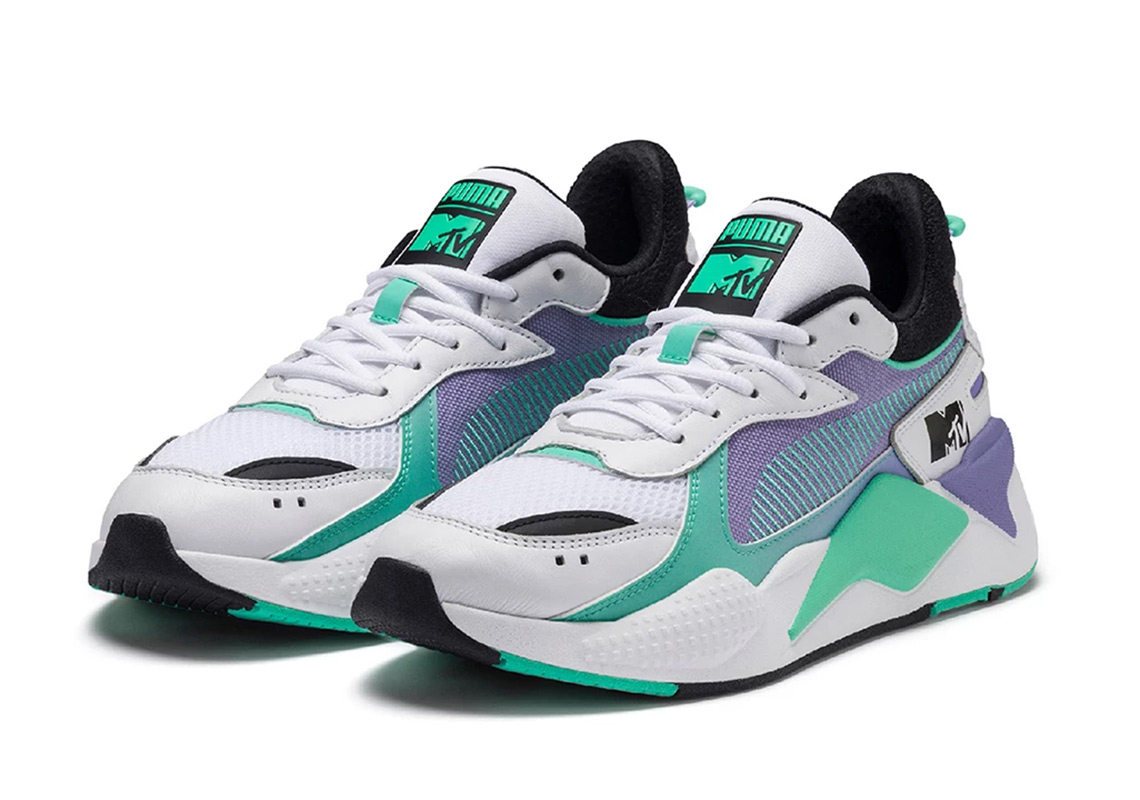 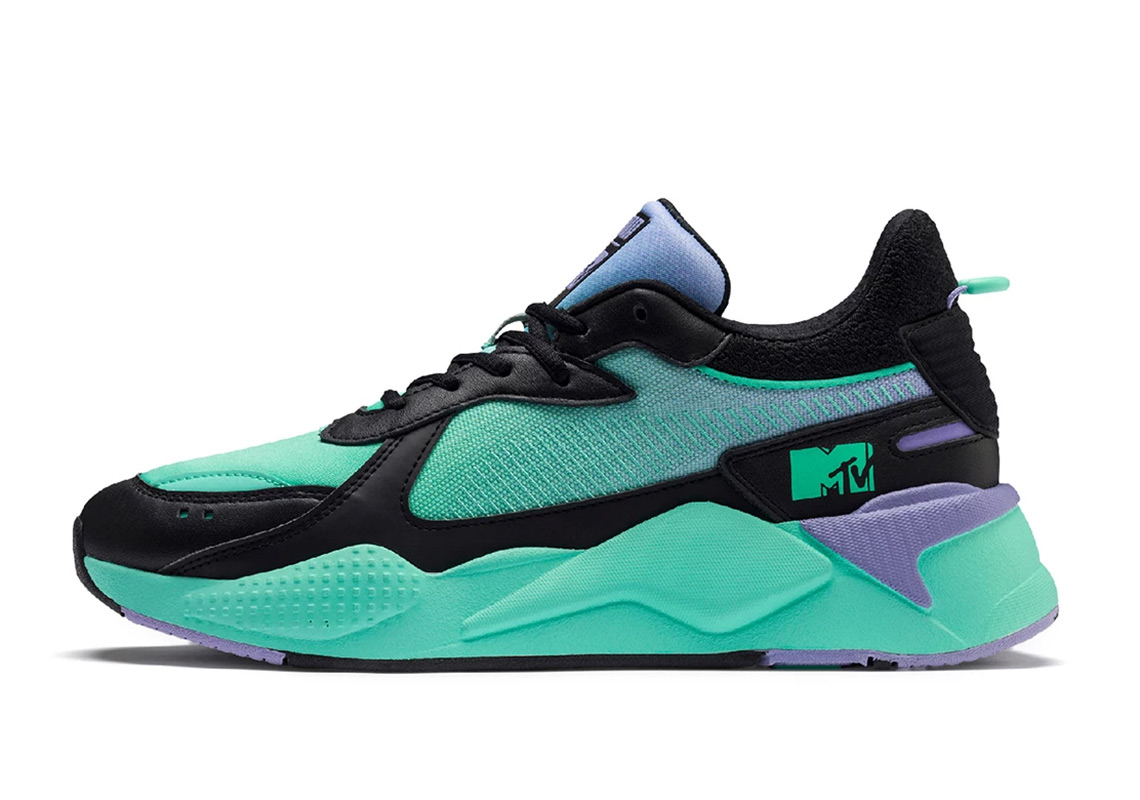 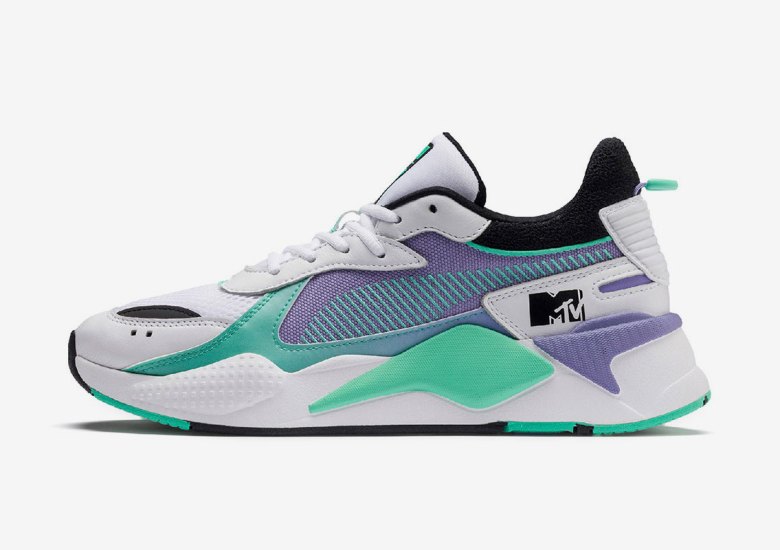 According to Sneaker News, these will be releasing on March 14th although there is no price or exact store list yet.

Will anybody out there be copping these?