Nike continues to update the Air Force One.

The Nike Air Force One was the first Nike shoe to ever retro and has become a staple of anybody's sneaker closet. Walk into any Footlocker or shoe store and I guarantee they have a pair of all-white Nike Air Force One low's for you to cop. It's the perfect shoe and can be worn with almost anything thanks to its simplicity. It's just another example of how Nike is such an iconic sneaker brand with some of the most important silhouettes in the history of footwear. Having said that, Nike also likes to make updates to the Air Force One, and that's exactly what they're doing with these three new colorways.

Just like the normal Air Force One, these are leather throughout, except what makes these ones different is the patch of mesh found on the side panel. The three colorways are silver with a blue Nike swoosh, white with a yellow swoosh, and finally, black with a red swoosh. The colorways are pretty standard but the mesh gives a different aesthetic to the shoes that they wouldn't otherwise have. 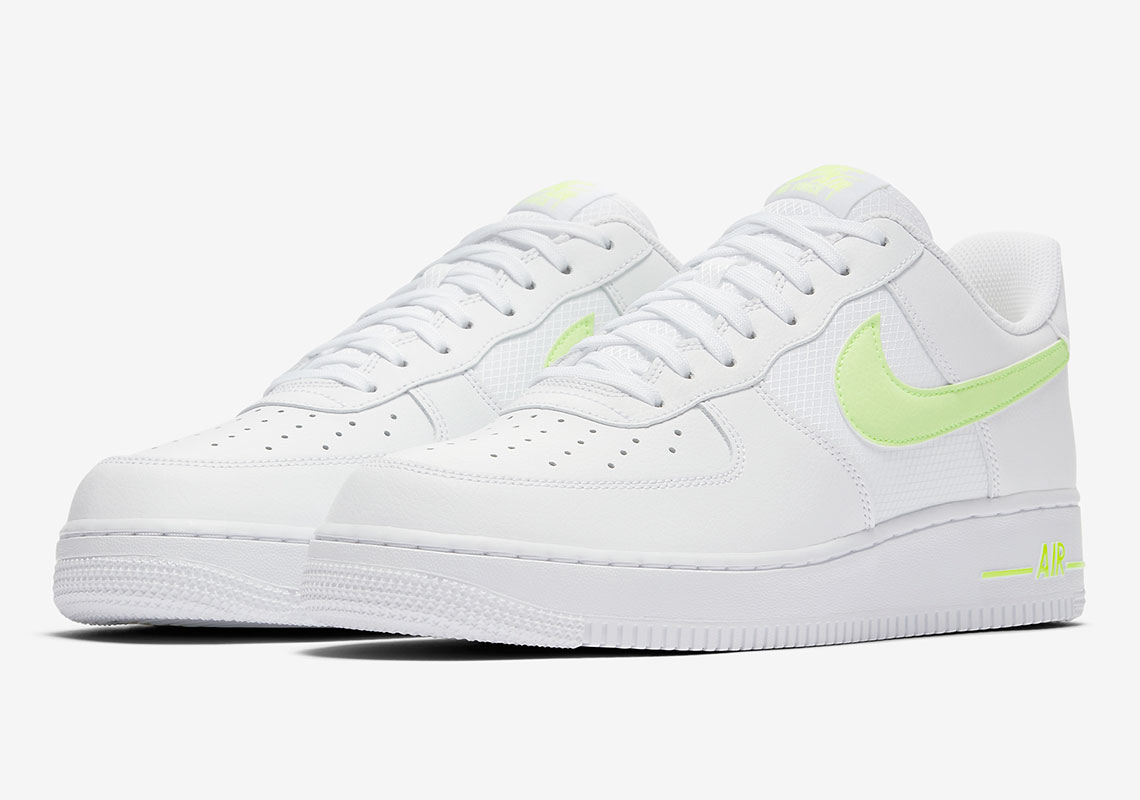 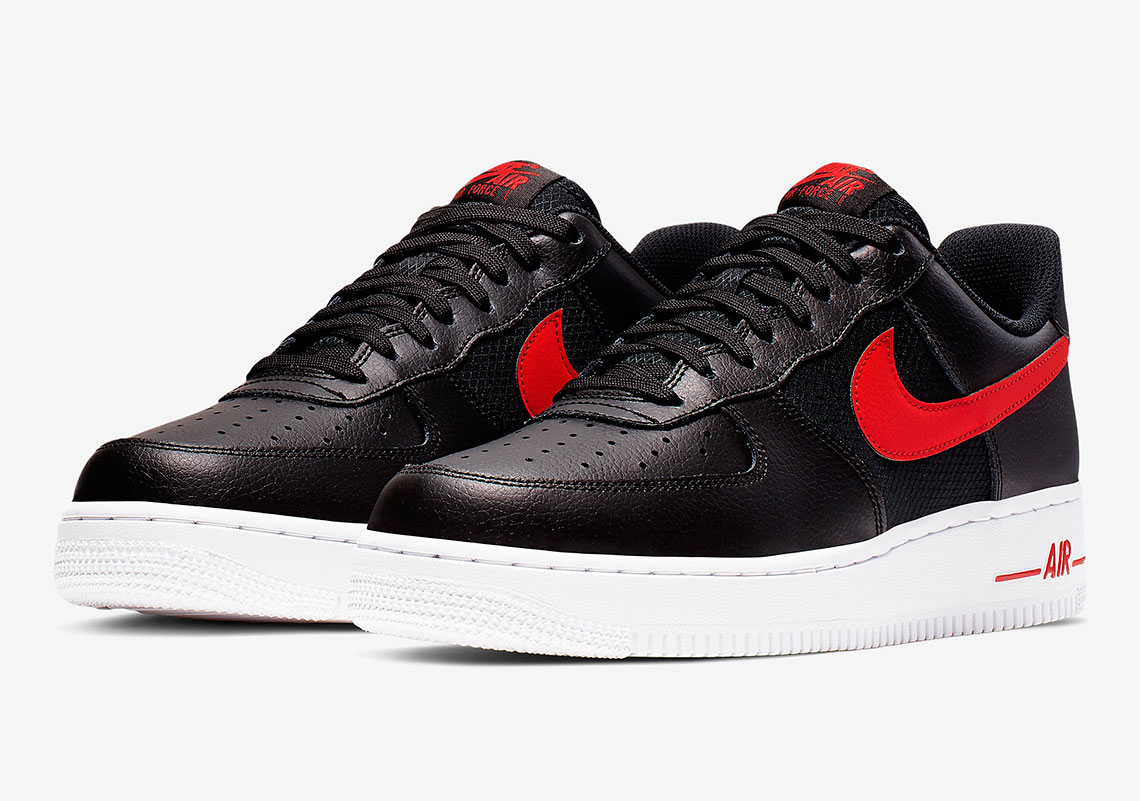 According to Sneaker News, these will be coming to Nike.com fairly soon for the standard price of $100 USD.

Are you interested in copping or do you prefer the more traditional colorways?

Kylie Jenner Insists She's A Self-Made Boss: "None Of My Money Is Inherited"

Kendrick Lamar & SZA Refuse To Perform "All The Stars" At Oscars