LeBron James just wrapped up his 16th season in the NBA and his 16th signature shoe with Nike was created to complement that. There have been a plethora of great colorways of the shoe already and now, Nike has transitioned to the low top version of the sneaker. Only a few versions of this model have been released so far, although Nike will surely change that as the Summer months will be here soon. A new colorway of the shoe surfaced recently and it looks as though it pays homage to the Ohio State Buckeyes.

Of course, LeBron is from Ohio and if he had decided to play college basketball, the Buckeyes probably would have been who he played for. Based on the images which come courtesy of Sneaker News, they have an all-over grey upper with a white Nike Swoosh and LeBron logo on the tongue. The midsole is also white, while the "AIR" branding on the back is stitched in red.

There is no official release date for these shoes just yet, although it appears as though they'll drop next month for $160 USD. 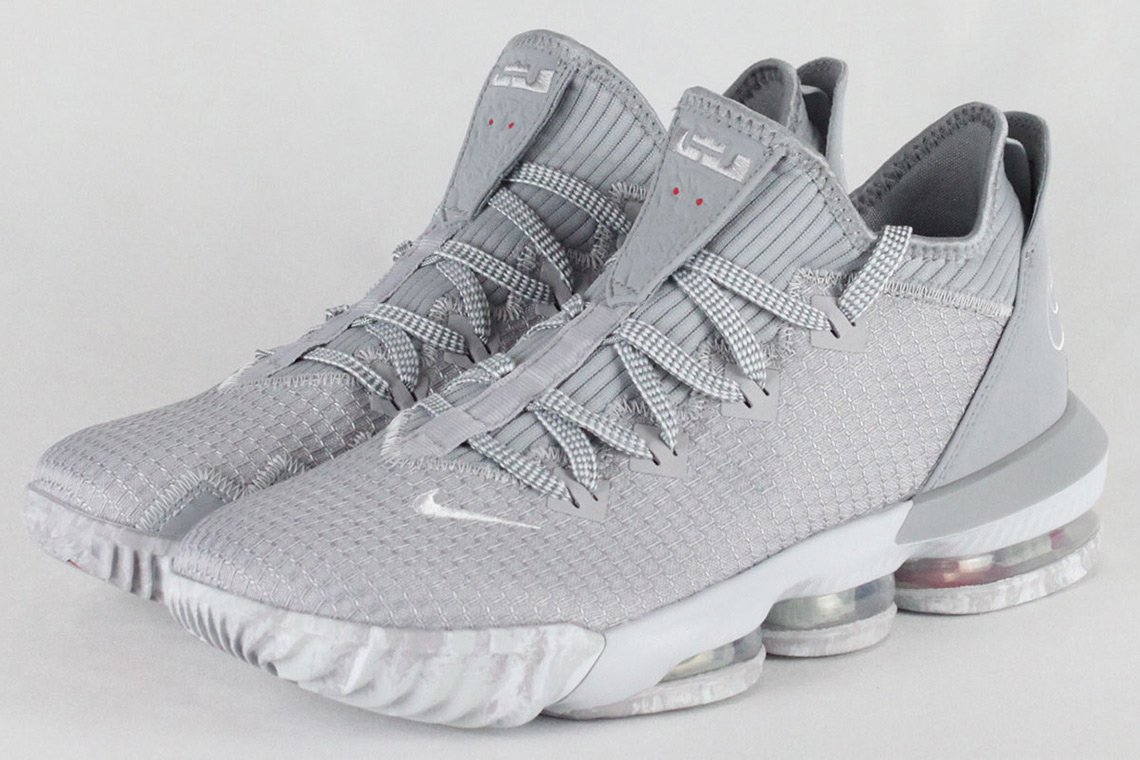 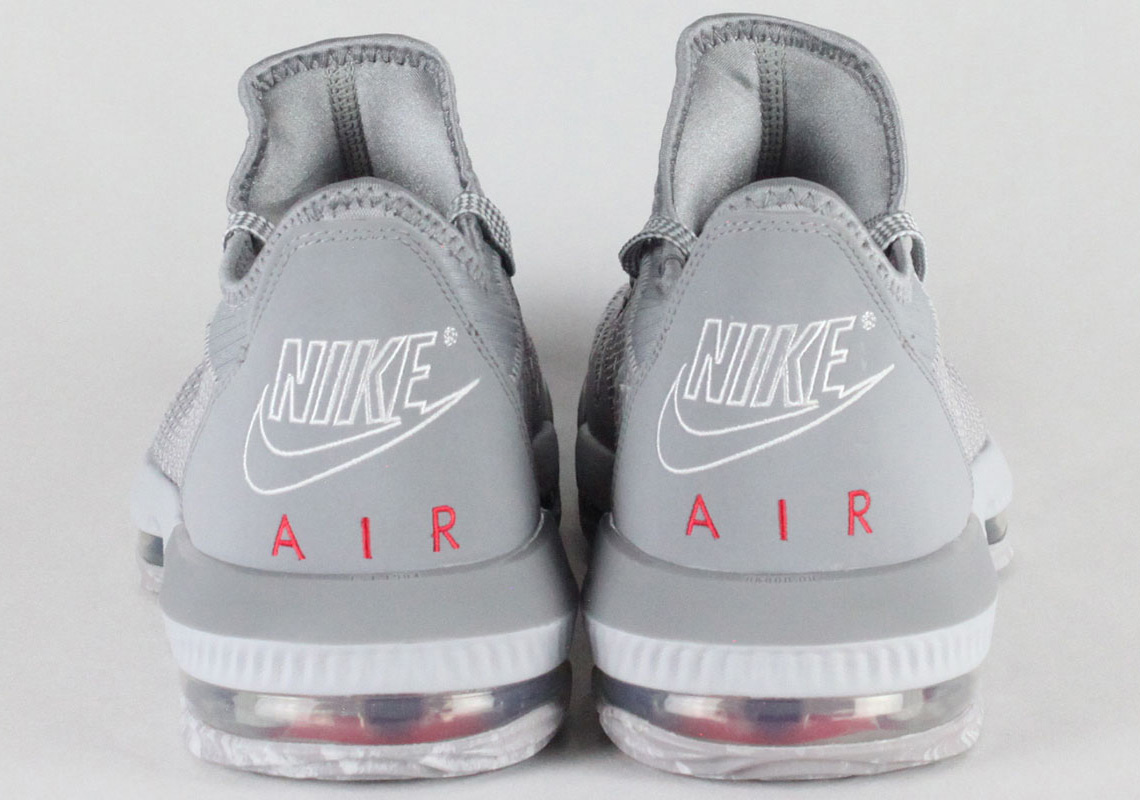 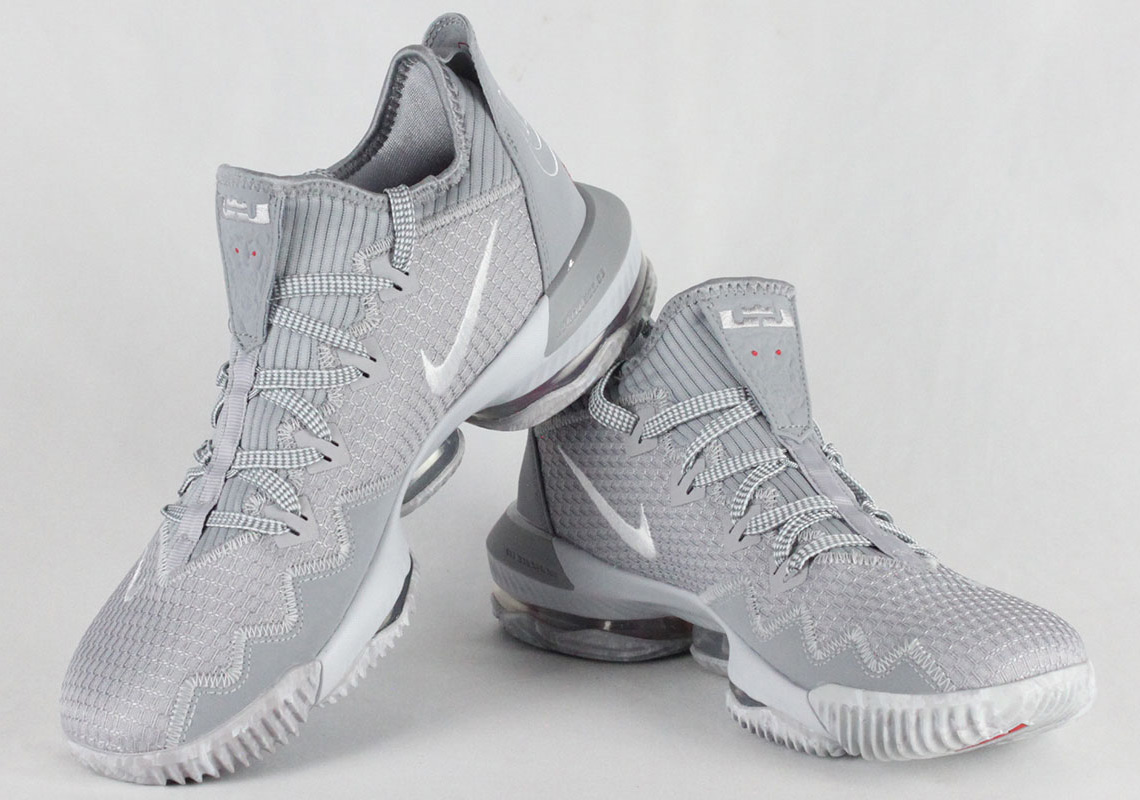