The React Element 55 is the latest shoe to get the sunrise and sunset treatment.

In an effort to compete with Adidas and their Boost midsole, Nike crafted "React." While React hasn't exactly garnered the same mainstream popularity as Boost, it is still respected by sneakerheads. In the words of one Pusha T: "if you know, you know." The two models which have helped to popularize React is the React Element 55 and the React Element 87. The 87 is easily the more popular of the two as it boasts a translucent upper that allows for customization based on your socks. Meanwhile, the React Element 55 has a solid upper but is still just as fashionable considering it's the same silhouette.

Just like Nike has done in the past with Air Max models, the Beaverton brand is bringing a "Sunrise and Sunset" pack to the React Element 55. The "Sunrise" model will come in "Black/Black-Tour Yellow-White," although it seems more orange than yellow. This sneaker's colorway is pretty appropriate considering the name and proves to be one of the flashier React Element 55 models so far. Meanwhile, the "Sunset" version comes in a more muted "Fuschia" which is incredibly clean and represent the sunset aesthetic quite nicely. 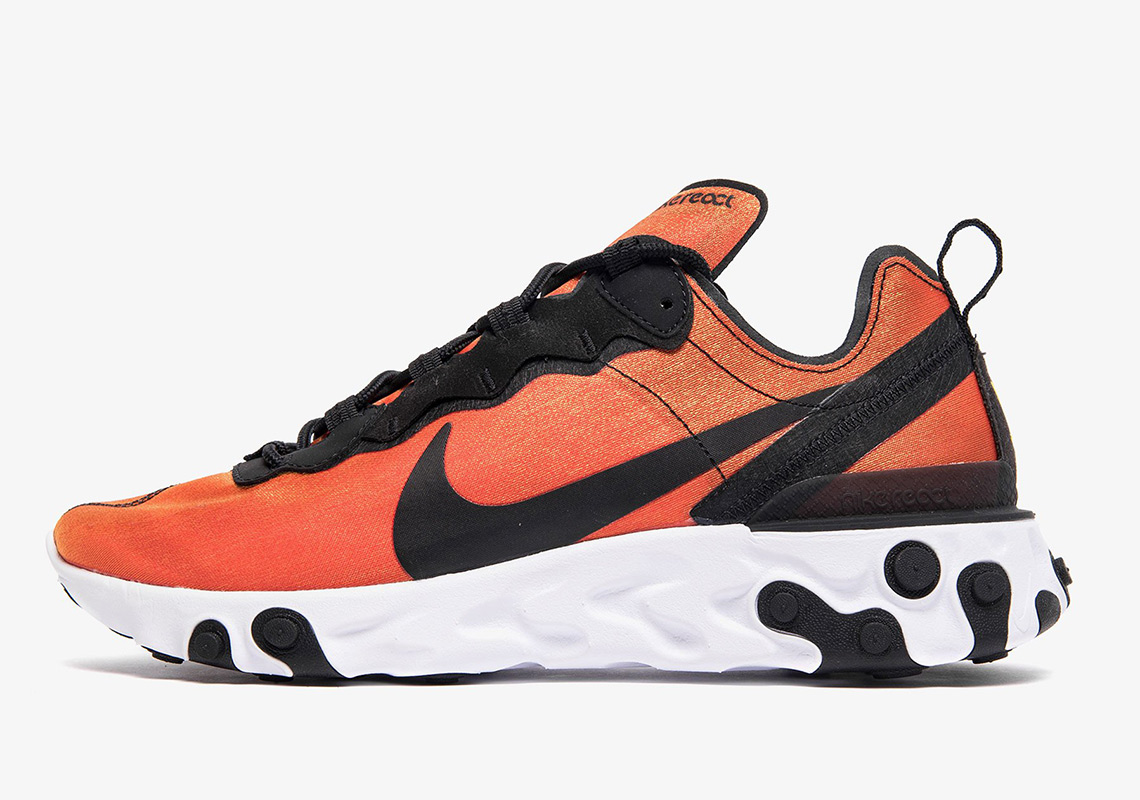 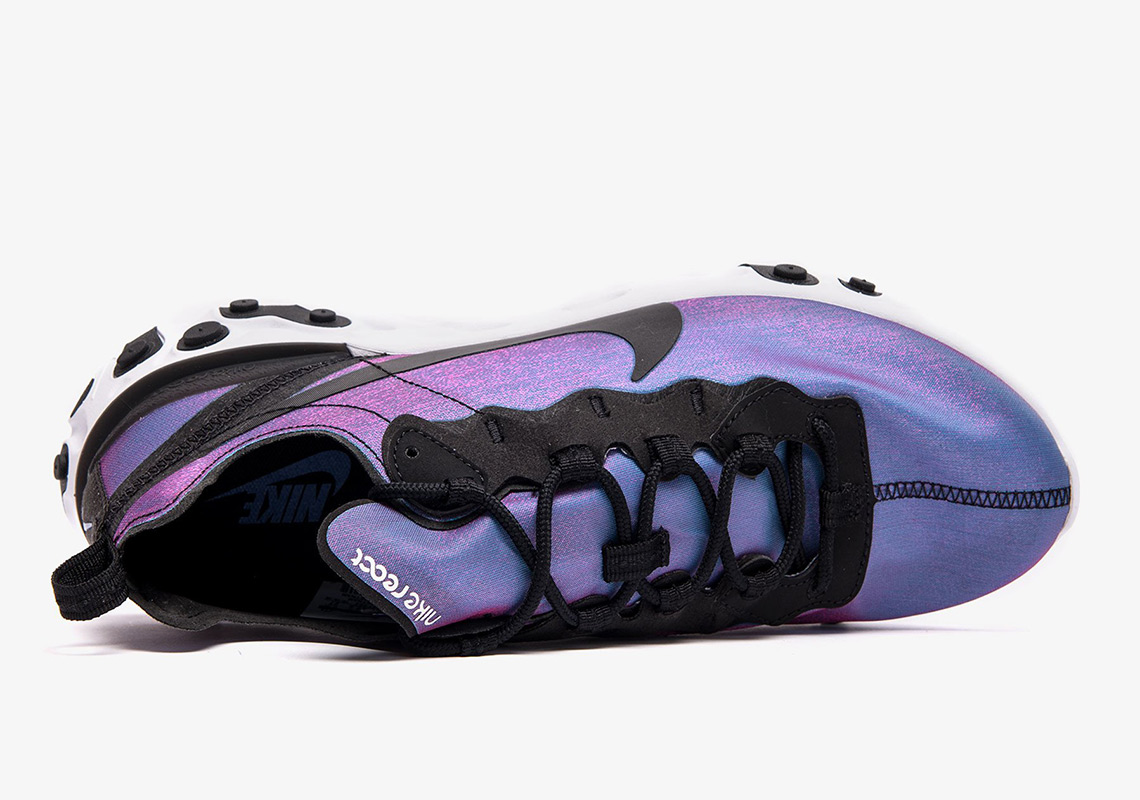 If you're looking to cop either of these colorways, they will be dropping on May 2nd for $130 USD, according to Sneaker News.