Under Armour Curry 6 "Heart Of The Town" Release Info

This all-red colorway is super flashy.

Steph Curry's tenure with Under Armour has had some ups and downs. Not everyone is a fan of Under Armour as a basketball shoe manufacturer, however, with Curry on their roster, there's no denying their ascent through the ranks. So far the Curry 6 has seen some fire colorways and positive reviews amongst sneakerheads and basketball players alike. Now Curry and Under Armour are teaming up for an all-red colorway of the shoe that pays homage to the three-time champion's love of Oakland.

Dubbed the "Heart of the Town," this sneaker is a tribute to the 10 years curry has spent playing for the Golden State Warriors. These kicks come in an all-red colorway with hints of black throughout. The shoe uses Under Armour's HOVR midsole and also has Curry's "SC30" logo on the side. 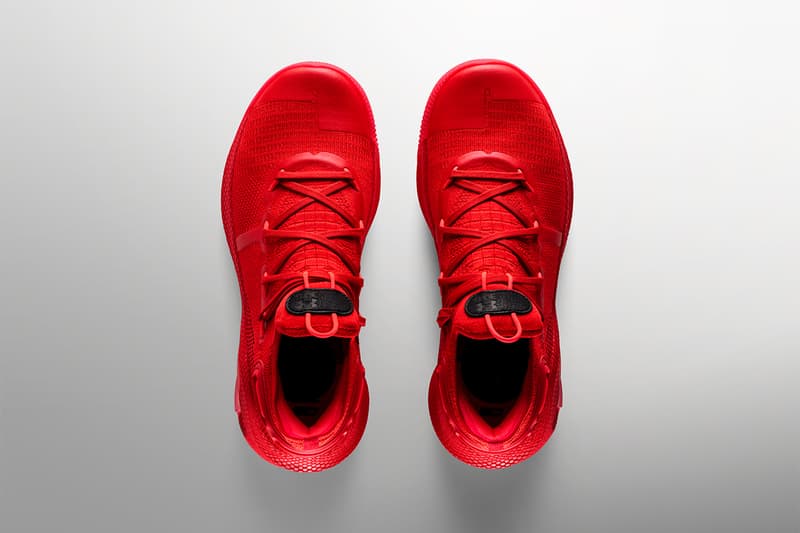 According to Hypebeast, these flashy new Curry 6's will be released on January 18th for $130 USD. Those interested in copping can find them at underarmour.com as well as UA retailers.

Are you looking forward to the latest Curry shoe?